SEOUL, June 11 (Yonhap) -- Celltrion Inc., a South Korean biopharmaceutical firm, announced Thursday that it has signed an agreement to acquire the business rights for 18 brands of Takeda Pharmaceutical of Japan in the Asia-Pacific region.

Under the 332.4 billion won (US$278.2 million) deal, Celltrion is set to secure the patent, trademark and sales rights of the products in nine markets, including South Korea, Thailand, Malaysia and Australia.

It is Celltrion's first major deal aimed at boosting its global presence.

The 18 brands reaped combined sales of $140 million in the Asia-Pacific markets in 2018. Celltrion said it plans to sell them through its affiliates Celltrion Pharma and Celltrion Healthcare.

The company said it plans to proceed with the deal through its Singapore-based affiliate, expecting to wrap up the acquisition by the end of the year.

Celltrion said it plans to stabilize local supply of medication for diabetes, hypertension and hyperlipidemia, as well as accelerate its push into the global market.

"The acquisition of Takeda's Asia-Pacific product categories will not only contribute to public health and health insurance fiscal stability by localizing treatments for diabetes and hypertension products that have heavily relied on foreign pharmaceutical firms, but also serve as a bridgehead for Celltrion's growth to become a global biopharmaceutical firm," Kee Woo-sung, the company's vice chairman, said in a press release. 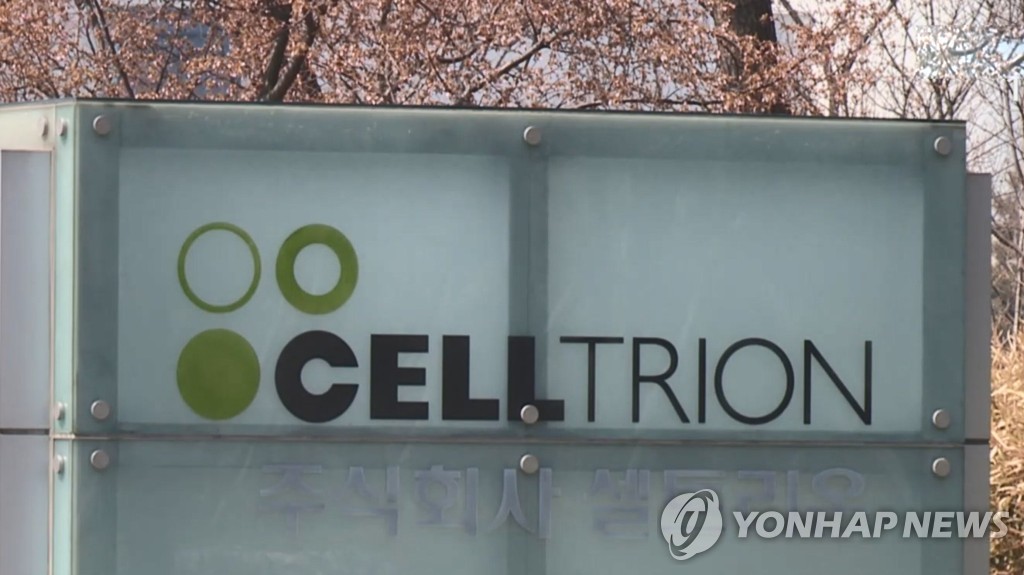