SEOUL, June 12 (Yonhap) -- South Korea's new virus cases rebounded to over 50 on Friday, with most of them reported in the Seoul metropolitan area, forcing health authorities to extend toughened social distancing in the densely populated capital area. 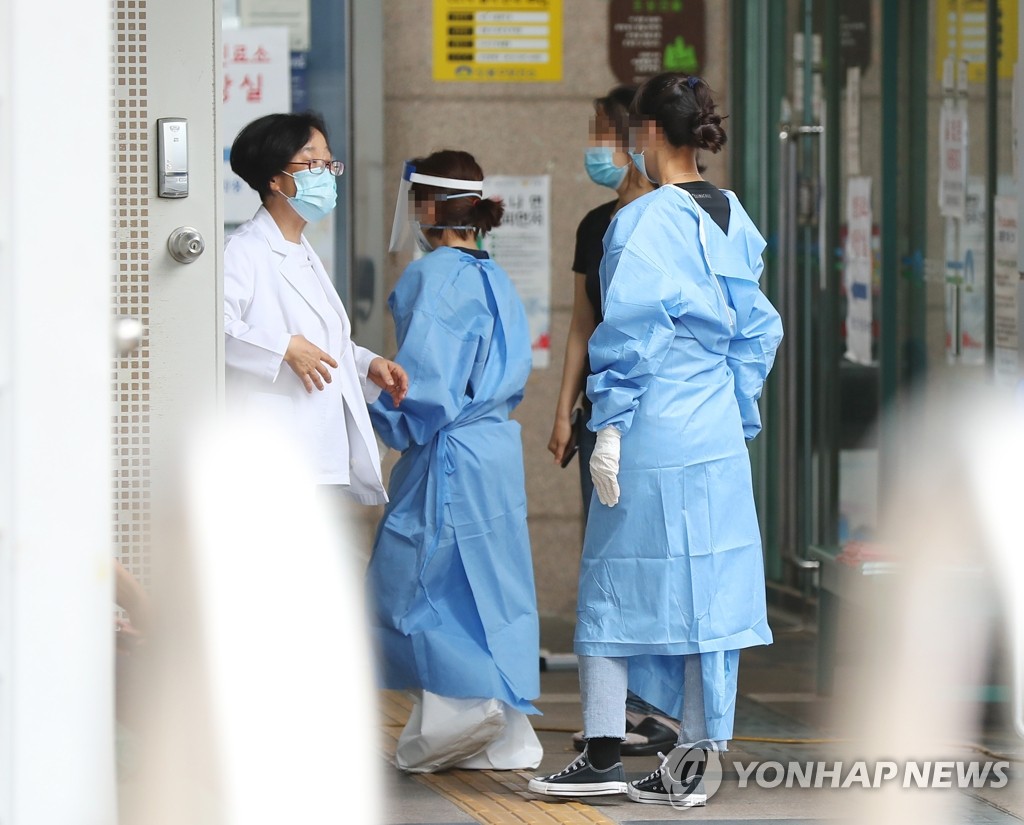 Health authorities decided to extend the deadline previously set for Sunday, as a whopping 97 percent of locally transmitted cases have been reported in the metropolitan area this month. The measure will be in place until the number of new cases falls back to a single digit, they added.

Mandatory use of QR code-based entry logs will be applied at cram schools and PC cafes in the metropolitan region as well. 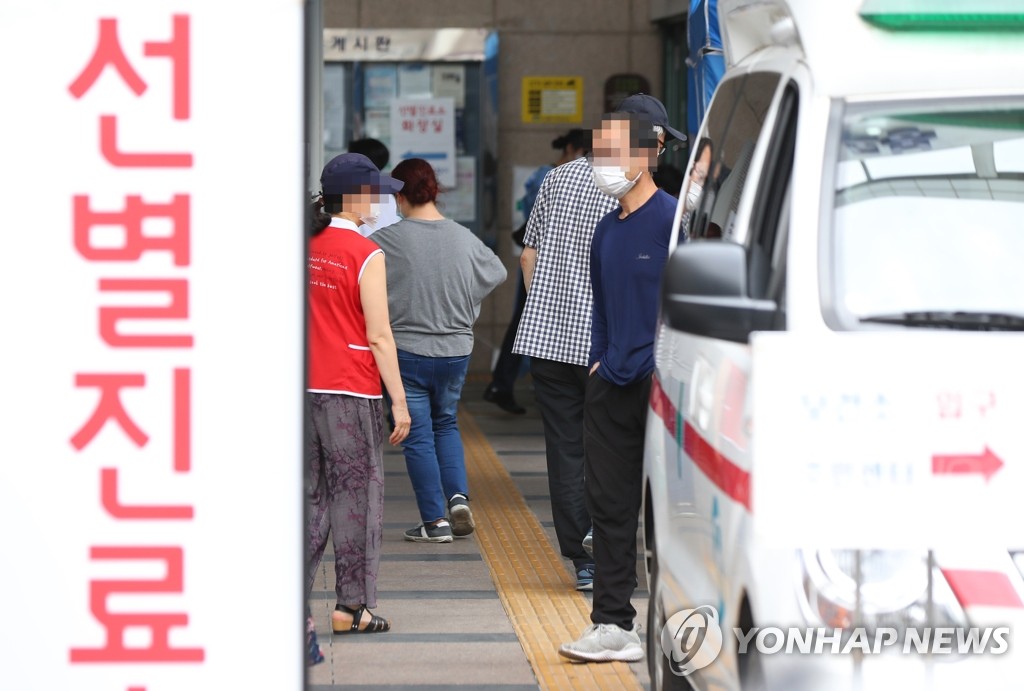