SEOUL, June 12 (Yonhap) -- South Korea's new virus cases rebounded to over 50 on Friday, with most of them reported in the Seoul metropolitan area, forcing health authorities to indefinitely extend toughened infection preventive measures in the densely populated capital area. 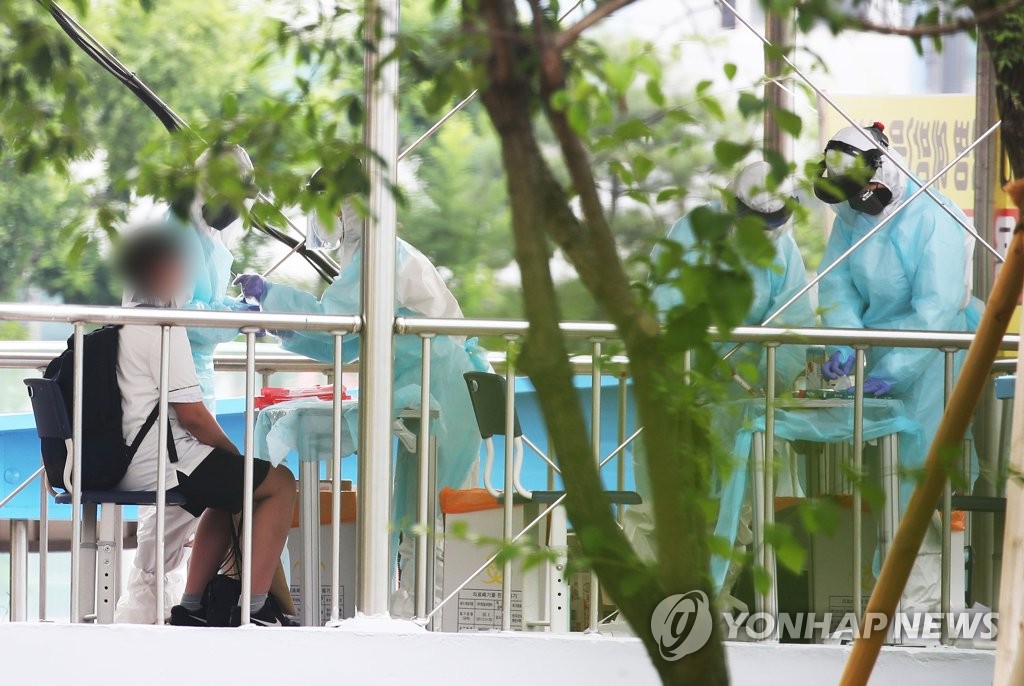 Late last month, the country implemented a two-week tougher virus prevention guidelines for the metropolitan area that is home to half the country's population of 50 million.

Harried by a spike in cluster infections, health authorities opted to indefinitely extend the deadline previously set for Sunday, as a whopping 97 percent of locally transmitted cases have been reported in the metropolitan area this month. The measure will be in place until the number of new cases falls back to a single digit, they added.

Mandatory use of QR code-based entry logs will be also applied at cram schools and PC cafes in the metropolitan region. 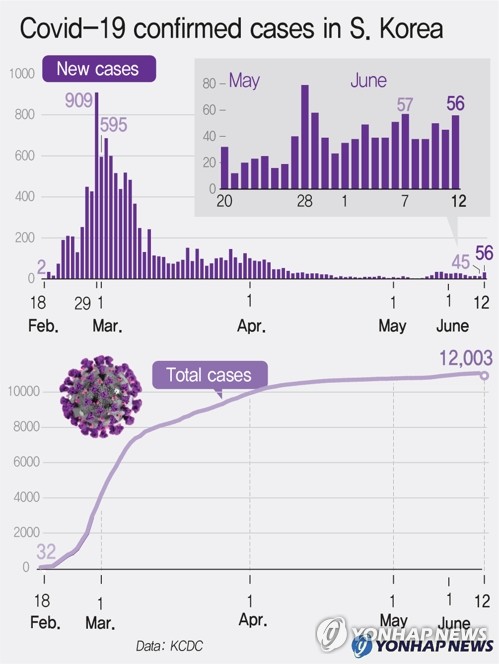 In the metropolitan area, a COVID-19 patient is presumed to spread the virus to roughly 1.8 people on average, while the corresponding figure for other regions hovers around 0.6, the KCDC said.

About 30 percent of COVID-19 patients here are asymptomatic, according to the KCDC.

A total of 14 cases traced to a day care center for seniors in western Seoul have been reported so far. Tests on around 90 people for potential infection are in progress.

A high schooler who tested positive for COVID-19 on Sunday after visiting Lotte World, an amusement park located in southern Seoul, was re-tested negative. 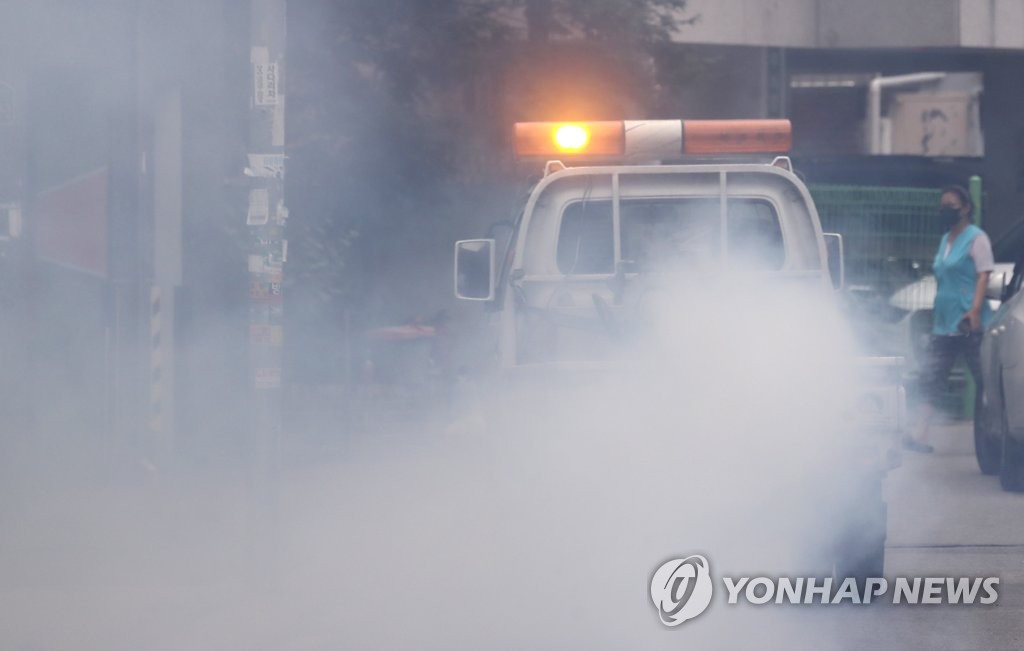 "Considering the growing number of older patients, those aged 65 and above must especially refrain from visiting places without windows or ventilation facilities," KCDC Director Jeong Eun-kyeong said.