SEOUL, June 12 (Yonhap) -- Prime Minister Chung Sye-kyun voiced strong concern Friday about the continued reports of cluster infections of COVID-19 and cases of unknown origins in Seoul and nearby areas.

He also said a second wave of the pandemic may actually become a reality in the worst-case scenario, speaking at a meeting with a group of infectious disease experts.

"The situation is not inconsequential, as sporadic cluster infections and cases of unknown infection routes continue around the capital area," Chung said during the session held at the government office complex in Seoul. 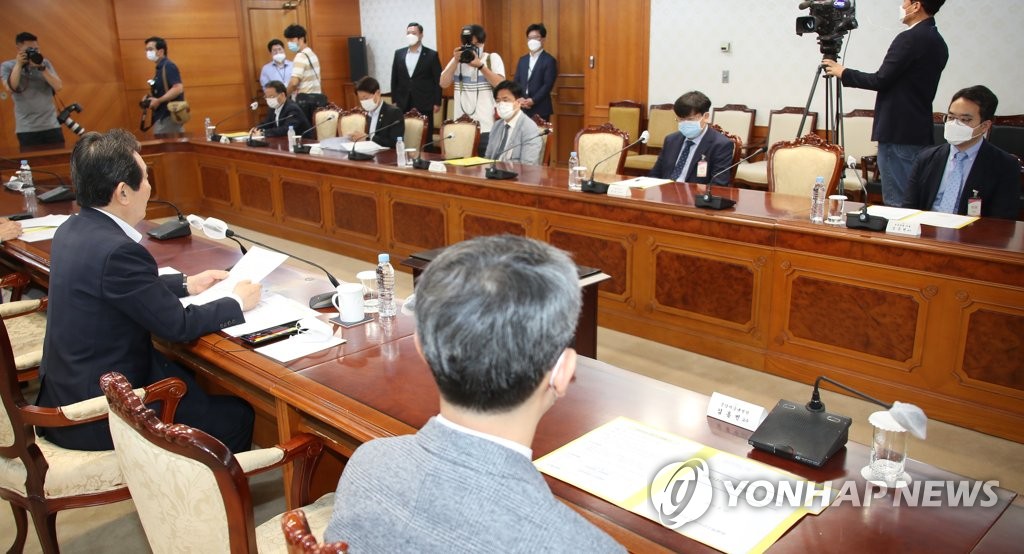 The meeting came shortly after the government's announcement of a decision to indefinitely extend the toughened social distancing campaign as a preventive measure in Seoul, Incheon and Gyeonggi Province against the new coronavirus.

South Korea reported 56 additional confirmed cases Friday, including 42 infections in the capital area, where around half of the nation's 52 million population resides.

Although the government decided on the open-ended strict social distancing measures, it will have to consider additional steps and prepare for a second wave of the pandemic, added the prime minister, who leads the Central Disaster and Safety Countermeasure Headquarters, a control tower in the country's virus fight.

The six civilian experts agreed that it is premature for the country to let its guard down. They warned the government not to be complacent about global plaudits over the country's handling of the crisis, which involves early testing, tracing and treatment. One of them was quoted as saying, "Even the first half (of the COVID-19 crisis) is not over yet." 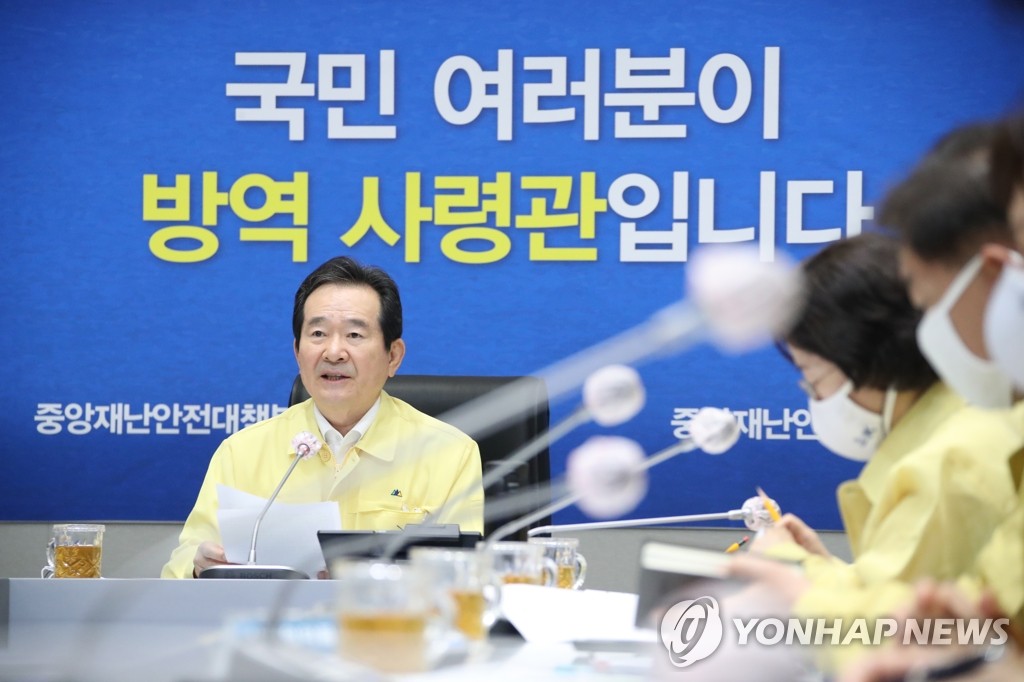