"We have decided to extend the toughened measures with additional measures, and the decision is aimed at stemming the spread of the virus in the Seoul metropolitan area," Park said at a press briefing. 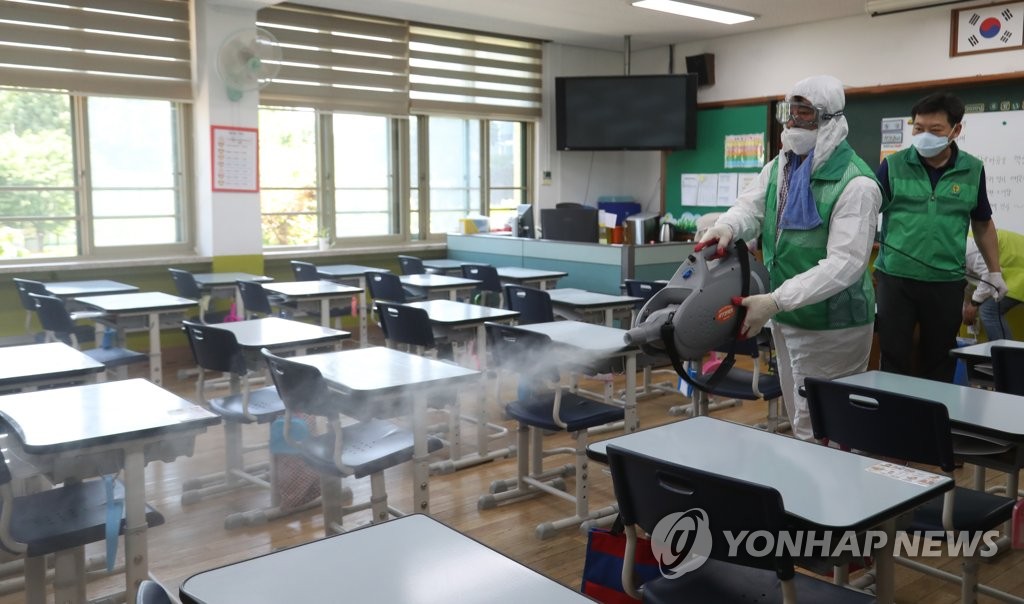 In the latest measure, QR code-based entry logs for all visitors will also be mandatory for cram schools and PC rooms, in addition to entertainment facilities.

If the virus situation in the metropolitan area does not improve, Park said health authorities will come up with stricter social distancing guidelines.

Then, a distribution center in Bucheon, west of Seoul, emerged as a new source of COVID-19 infections. As of Friday, 147 cases have been traced to the logistics facility run by e-commerce giant Coupang Inc.

While cases tied to Itaewon and the distribution center started to slow down, sporadic infections traced to religious gatherings began to rise from June. So far, 95 cases have been connected to churches in the metropolitan area. 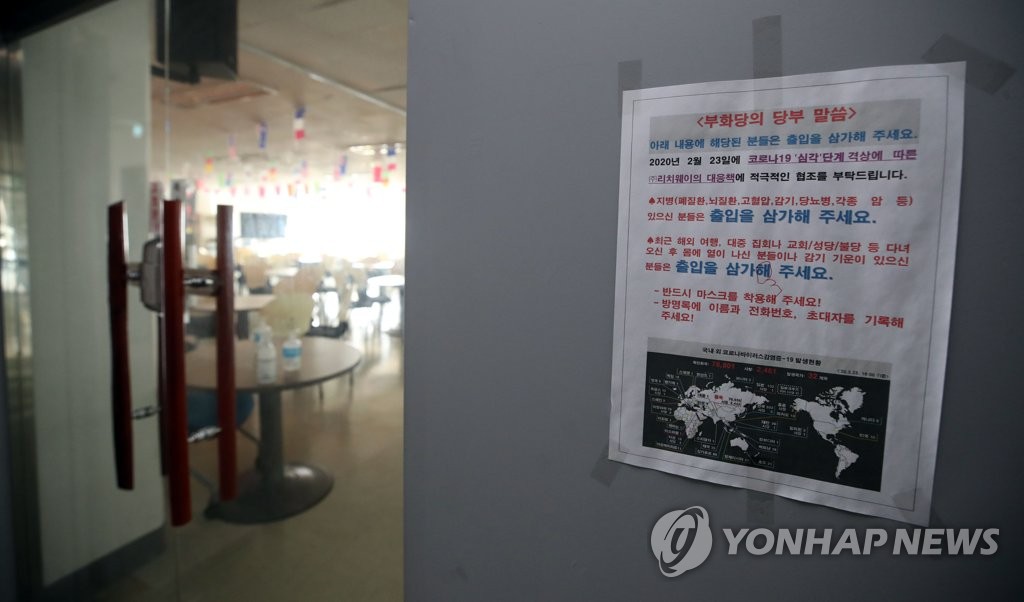