Outbound shipments of ICT products contracted 2.6 percent on-year to US$13.93 billion last month, according to the data from the Ministry of Science and ICT.

The May tally follows a 15.3 percent on-year drop in exports in April and a 1.1 percent gain a month earlier, after ICT outbound shipments backtracked every month from November 2018 through January of this year.

The country imported $8.92 billion worth of ICT products in May for a trade surplus of $5.01 billion.

The ministry said COVID-19 is affecting the industry as a whole. 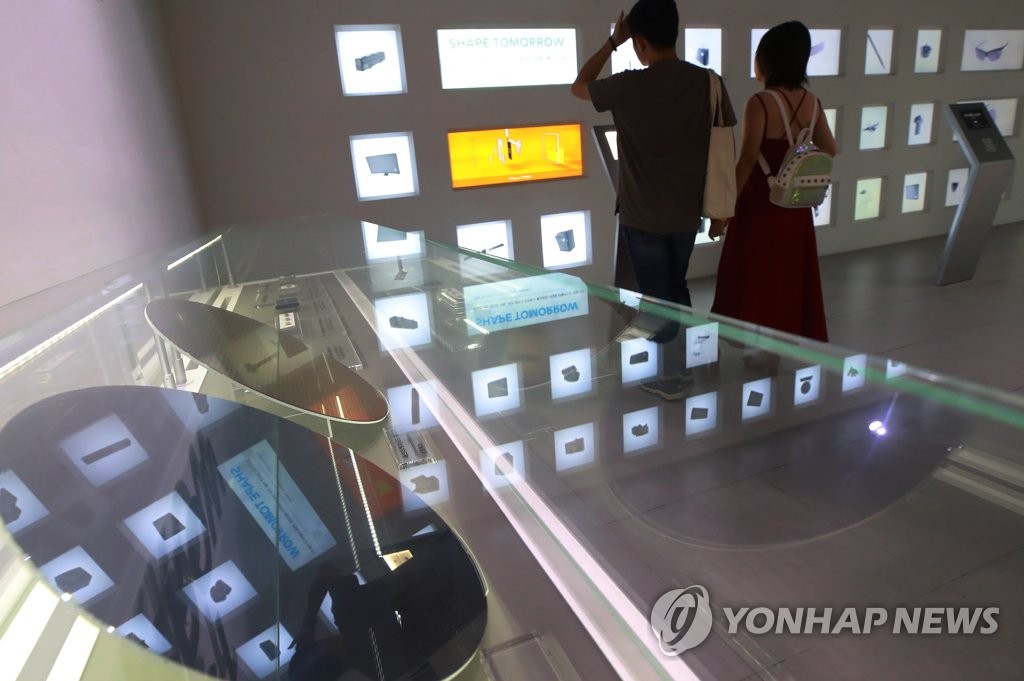 Exports of display panels, one of the country's key ICT products, nosedived 21.1 percent to $1.28 billion, with those of mobile phones dipping by 21.5 percent to $730 million in the one month period.

In contrast, outbound shipments of semiconductors and computers rose 6.5 percent and 73 percent, respectively. Exports of both memory and system chips rose last month.

Exports to China, the largest buyer of South Korean ICT goods, reached $7.27 billion, up 2.1 percent from the previous year, while shipments to the United States surged 17.9 percent to $1.74 billion.

Shipments to Vietnam, another major overseas market, contracted 10.4 percent to $1.71 billion, while those for the European Union (EU) and Japan were down 0.6 percent and 18.9 percent, respectively, from a year earlier.

For the first five months of the year, ICT exports backtracked 3.5 percent from the previous year to $69.9 billion, with imports falling 2.9 percent to $43.75 billion for a surplus of $26.15 billion in the sector.

Korea's ICT exports down in May amid coronavirus pandemic

Korea's ICT exports down in May amid coronavirus pandemic