SEOUL, June 12 (Yonhap) -- A Seoul court on Friday ruled in favor of a Korean adoptee who filed a lawsuit last year to find her biological father in a landmark ruling that acknowledged adoptees' legal rights to find their family roots.

After the Seoul Family Court announced that the plaintiff, Kang Mee-sook, is a biological daughter of the defendant, whose identity remained unknown, Kang broke down, sobbing in the public gallery of the courtroom.

She was found at a parking lot in Goesan, South Chungcheong Province, in November 1983 and adopted by an American family in September the next year through the Seoul-based Holt Children's Services.

When she was found, she was smart enough to say her name and age.

Married to a Dutch man, she now is a mother of two and lives in Amsterdam. She also goes by the name Kara Bos. 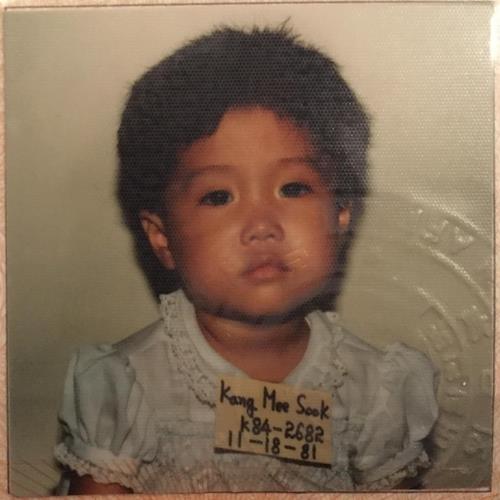 In a written interview with Yonhap News Agency, Kang said she decided to find her biological parents after becoming a mother herself.

She came to understand how "painful" it must be for her mother and how "terrible" the experience of being alone and abandoned must have been for her young self.

She said she wanted her biological mother to find peace and that she wished to establish a relationship with her like she has with her own daughter.

Three years ago, she visited Korea to find them, to no avail.

But early last year, she saw a silver lining in her efforts to track them down through a nonprofit agency called KAMRA. She shared her DNA data with the agency and later learned that another person who had shared DNA could be biologically related. Finally, she found out that she was a child out of wedlock by a man whose surname is Kang.

But he and his family didn't want to meet her. Kang hasn't even had a chance to talk to him. 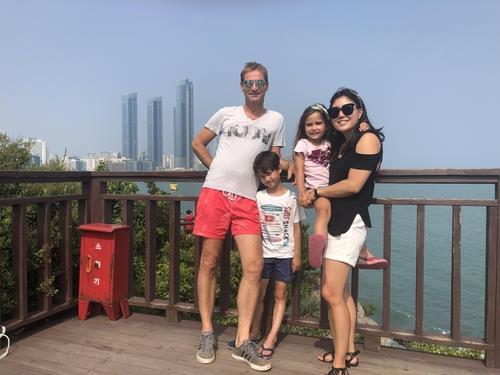 Left with no other option, she filed a complaint at the local court to recognize the biological relationship with the man.

A court-ordered DNA test showed that they are biologically related, with an accuracy of 99.9981 percent.

According to Yang Jung-eun, her legal representative at the law firm Ipyeong in Seoul, Kang could be registered on her father's Korean family registry as "a person acknowledged" when the legal process is finalized.

Her journey, however, is far from coming to an end with the court ruling.

What she ultimately wants is to find her biological mother, she said.

Going through a legal battle with him wasn't what she had originally pursued, but that was the only option for her to have legal status to be able to talk to him.

The court case and its ruling means a lot, said pastor Kim Do-hyun, who runs an adoptee advocate group, KOROOT, in Seoul.

"The ruling recognizes adoptees' legal rights to identity," he said, adding that he hoped this paves the way for adoptees to navigate the country's private information protection laws when it comes to finding their biological family

He referred to the harsh reality facing adoptees who try to access information about their potential Korean family.

Kang also pointed out adoptees' struggle to find their identity and roots, which she said should be guaranteed as their basic right.

On Monday, she will finally get to meet her father for the first time, after talking to him through her legal representative.

If she could find and meet her mother, she wants to tell her not to be sorry and that she is fine and has led a happy life, she said.

After the court ruling on Friday, she stood in front of the camera, taking off her mask, before saying in accented Korean, "Mom, do you know me? I want to meet you. I really want to meet you. Please just come." 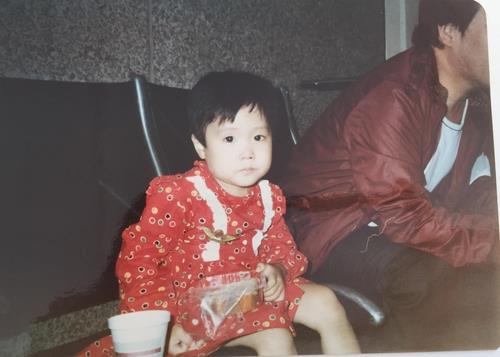