The move by the Ministry of Science and ICT came seven months after the telecom giant made the request as it took steps to ensure that the termination of the old services would not harm existing customers.

"SK Telecom has agreed to offer extensive support, including offering certain phones free of charge to existing 2G users, as well as giving a 70 percent discount on users' fees for the next two years," Lee Tai-hee, deputy minister in charge of the ministry's Office of Network Policy, said in a news conference in Seoul.

The official said that SKT is expected to phase out its 2G services by regions in stages in order to limit any disruptions. 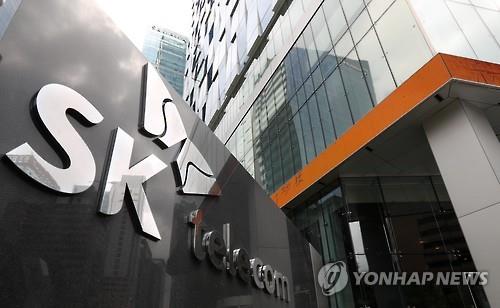 SK Telecom has made its case for shutting down 2G services, citing the high cost of running outdated equipment needed to run the network at a time when the overall number of 2G subscribers is in decline, with no new 2G phones being made.

The company was the first in the country to launch the digital second generation service in 1966 and has maintained it for the past 23 years even though subscriber numbers have dropped to 384,000 as of June 1.

South Korea has around 70 million mobile subscribers in a country with a population of 51 million, with some 7 million already using the ultrafast 5G network.

The telecom company said earlier that it is offering 2G users a way to easily convert to 3G, 4G long term evolution and even the latest 5G mobile network services, and announced various incentives.

Still, SK Telecom users can use the first three digits of their existing mobile phone numbers, which is 011, until June 2021. After that period, the first three numbers will all be changed to 010, which is used for 3G phones and higher.