SEJONG, June 12 (Yonhap) -- South Korea's government ministries and state agencies have requested a 6 percent hike in their budgets for next year, as they want to spend more on welfare, research and development, the finance ministry said Friday.

Ministries and state agencies have asked the government to set aside a combined 542.9 trillion won (US$448 billion) for the budget for next year, up 30.7 trillion won from this year's 512.3 trillion won, according to the Ministry of Economy and Finance.

To cope with post-pandemic economic recovery, the government sought to set aside more budget for infrastructure projects and social safety nets.

The government requested a 9.7 percent on-year hike to 198 trillion won in the health and welfare budget to expand the social safety nets. The budget for education is down 3.2 percent to 70.3 trillion won.

The request for defense spending represents a solid 6 percent increase to 53.2 trillion won, with research and development moving up 9.4 percent to 26.5 trillion won to nurture such sectors as the hydrogen economy, artificial intelligence, fifth-generation network services and bio-health. 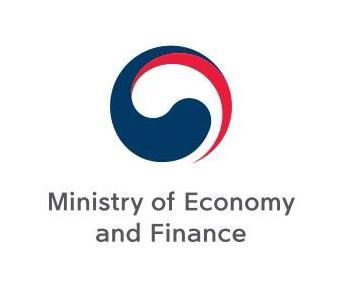