"Max Changmin will tie the knot with his girlfriend on Sept. 5," SM Entertainment said.

Details of the wedding ceremony, including the venue and time, will not be disclosed to respect the wishes of his fiance and both families, the company added.

"He will continue to present excellent performance as a TVXQ member and an artist. We wish for (fans') blessings for our singer who is about to enter a new phase in his life," it said.

Max Changmin posted a hand-written letter on his official online fan community to deliver the news. 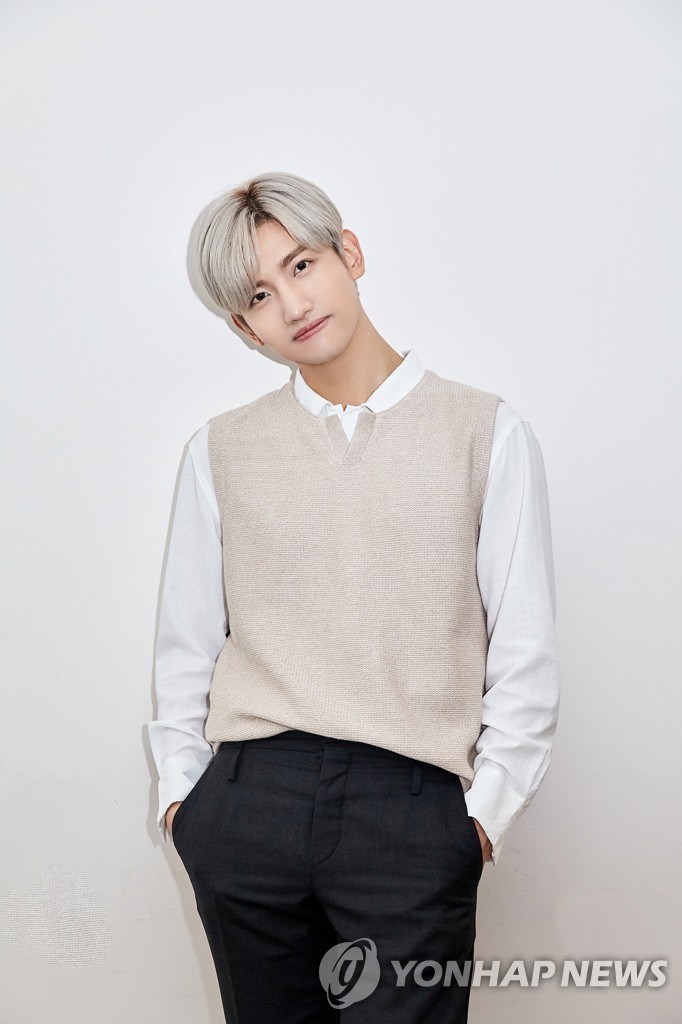 "I have kept a precious relationship (with my girlfriend), giving trust and faith to each other, and naturally have come to a decision to spend my life with her," he wrote.

"I believe the road I will soon walk is a road requiring greater responsibility than the one I have walked. I will try to be a husband of a family and TVXQ's member Changmin who can return all the support and encouragement I have received," he added.

Max Changmin debuted in 2004 as a member of the originally five-piece boy band TVXQ and rose to become a superstar across Asia. He regrouped into a duo with U-Know Yunho in 2010 after three other members left the group due to a contract dispute with the agency.

His relationship with his girlfriend was revealed last year through media reports.