Gallery Hyundai, which celebrates its 50th anniversary this year, launched the second of its two-part exhibition, titled "Hyundai 50," on Friday at its two showrooms in Seoul's central district of Jongno.

The gallery, founded in 1970, is credited with playing a key role in promoting South Korean modern art to the world and introducing art from abroad to South Koreans. It held the first of its two-series anniversary show in May.

This show emphasizes international post-modern powerhouses with whom the gallery has worked since the 1980s, during which its vision for a larger international presence began to take shape.

Put on display are works varied in mediums -- including paintings, photography, sculptures and hybrid installations -- by 29 artists or teams, including 13 from overseas, representing the flow of cutting-edge contemporary art history.

In the first floor gallery, space is seemingly redefined by an installation piece that uses neon lights by Francois Morellet, titled "Prickly π Neonly No. 2, 1=3," while a seemingly infinite number of painted stars grip viewers from "Constellations," Chilean artist Ivan Navarro's work made available to the public for the first time in Seoul. 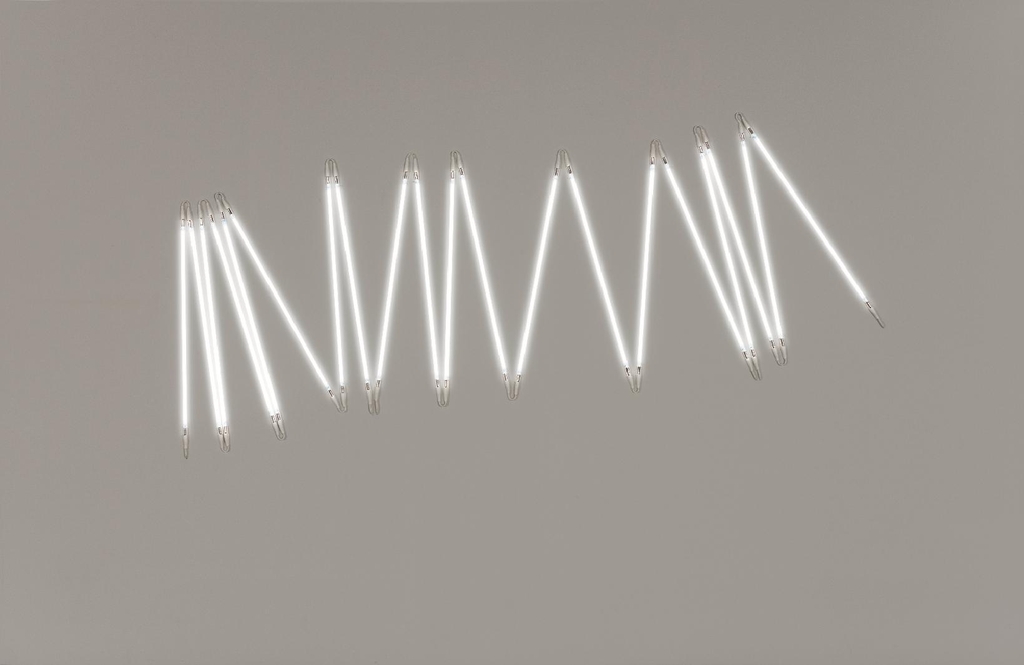 The center of the gallery showcases "Anomaly Strolls_Alchemy of Gold," a large-scale video installation that features footage from an empty house in Kanazawa, Japan, and an automated plant factory in Korea, raising questions of existence with poetic reflections on the conditions of contemporary life.

The piece, by Moon Kyung-won and Jeon Joon-ho, is being presented for the first time in South Korea after it was first revealed at the Tate Liverpool gallery in 2018 in Britain.

Works by Jesus Rafael Soto of Venezuela, Robert Indiana of the U.S. and Britain's Michael Craig Martin all emphasize multi-layered interaction between color and form, language and image, sign and meaning. 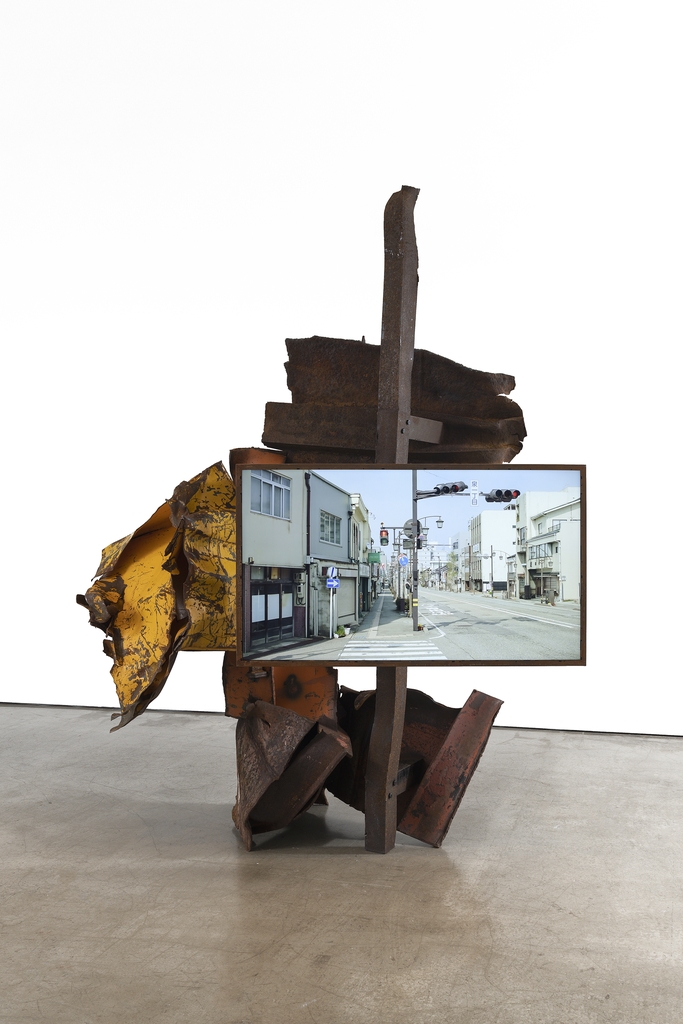 Gallery Hyundai has also expanded its reach to China from 2007 and has since collaborated with several of China's modern art titans. Ai Weiwei's untitled installation at the exhibition is modeled after a plastic toy belonging to the artist's own cat reborn through the process of traditional furniture production by Chinese artisans.

Zeng Fanzhi's representative series, "Landscape" and "Masks," reflect the light and shadow of China's rapid modernization. Japanese artist On Kawara's "Date Paintings" are the result of his almost meditative practice of painting the date of production on each work.

Gallery Hyundai became the first South Korean gallery to participate in an overseas art fair to promote Korean art on the global stage. It is also the leader in opening exhibitions of overseas masters, including Joan Miro, Marc Chagall and Jean-Michel Basquiat, in South Korea. 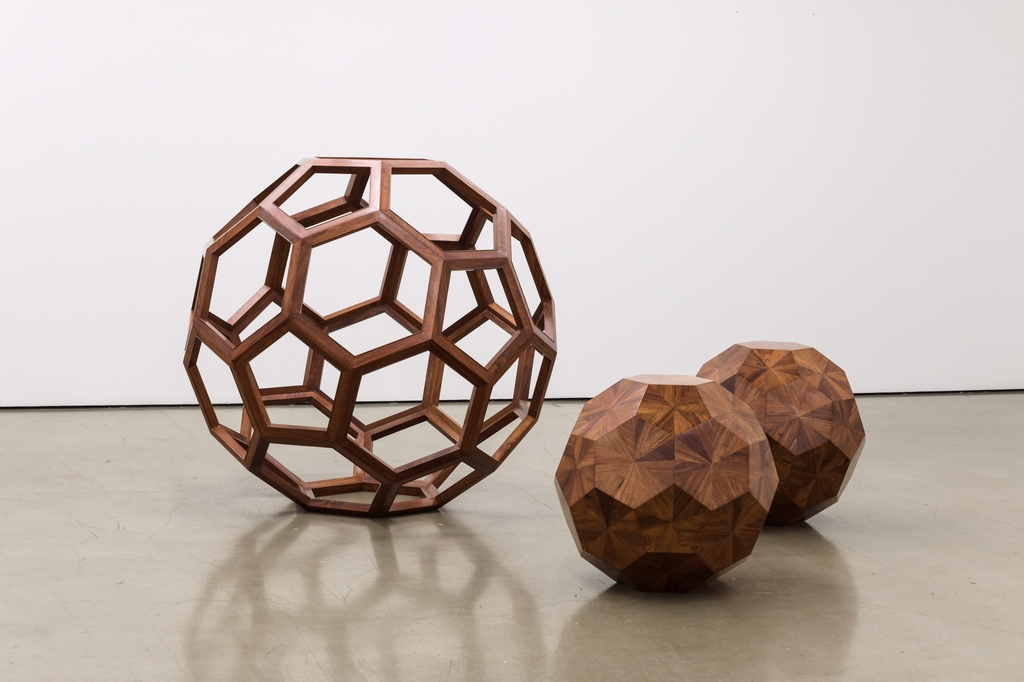