WASHINGTON, June 12 (Yonhap) -- Two U.S. senators have introduced a resolution recognizing the importance of the South Korea-U.S. alliance on the occasion of the 70th anniversary of the Korean War.

The resolution was introduced Thursday by Sens. Cory Gardner (R-CO) and Ed Markey (D-MA), chairman and ranking member of the Senate Foreign Relations Subcommittee on East Asia, the Pacific, and International Cybersecurity Policy.

"Seventy years after the outbreak of the Korean War, the alliance between the United States and South Korea remains ironclad," Gardner said in a statement.

"Our two nations stand shoulder-to-shoulder, and our continued partnership with South Korea is the linchpin of peace and prosperity in Northeast Asia," he said, adding that South Korea was also essential in helping his state of Colorado obtain testing kits for COVID-19. 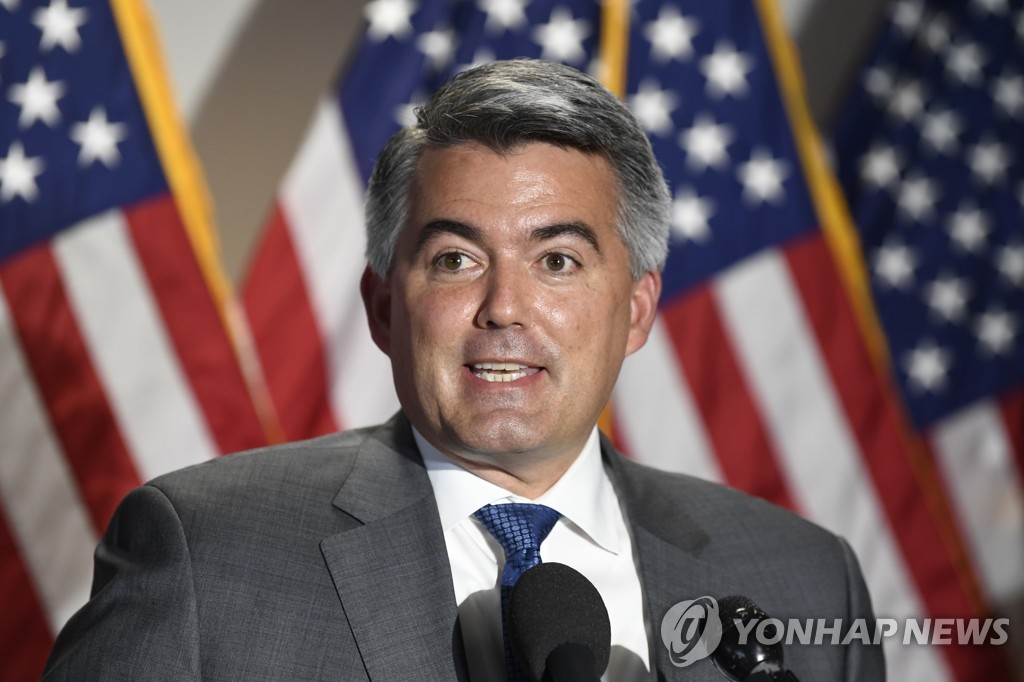 Markey said the two countries' joint efforts to secure peace on the Korean Peninsula are as important as ever.

"Yet this deep relationship, anchored in shared democratic values, extends far beyond defense," he said in a statement.

The resolution marks the June 25 anniversary of the outbreak of the Korean War and describes the events that followed, including the signing of a mutual defense treaty between the U.S. and South Korea on Oct. 1, 1953.

It recognizes that the bilateral alliance has since transformed itself from a security relationship into a comprehensive global partnership, as demonstrated in South Korea's contributions to fighting the coronavirus pandemic.

The resolution also notes that it is in the national interest of the U.S. to maintain an American troop presence in South Korea.

It "reaffirms" that South Korea and the U.S. must pursue a coordinated policy of diplomatic engagement, economic pressure, and military deterrence to achieve peace and the denuclearization of North Korea.

The Senate also "emphasizes" that U.S. Forces Korea remains prepared to counter aggression and relies on the "vital contributions of the dedicated Korean national employees of USFK," an apparent reference to the thousands of workers who were furloughed in April due to the absence of a new cost-sharing agreement for the upkeep of the 28,500 American troops.

The Senate "reaffirms that the United States-South Korea alliance is a critical force to uphold the post-World War II liberal global order built by our two nations," the resolution says. 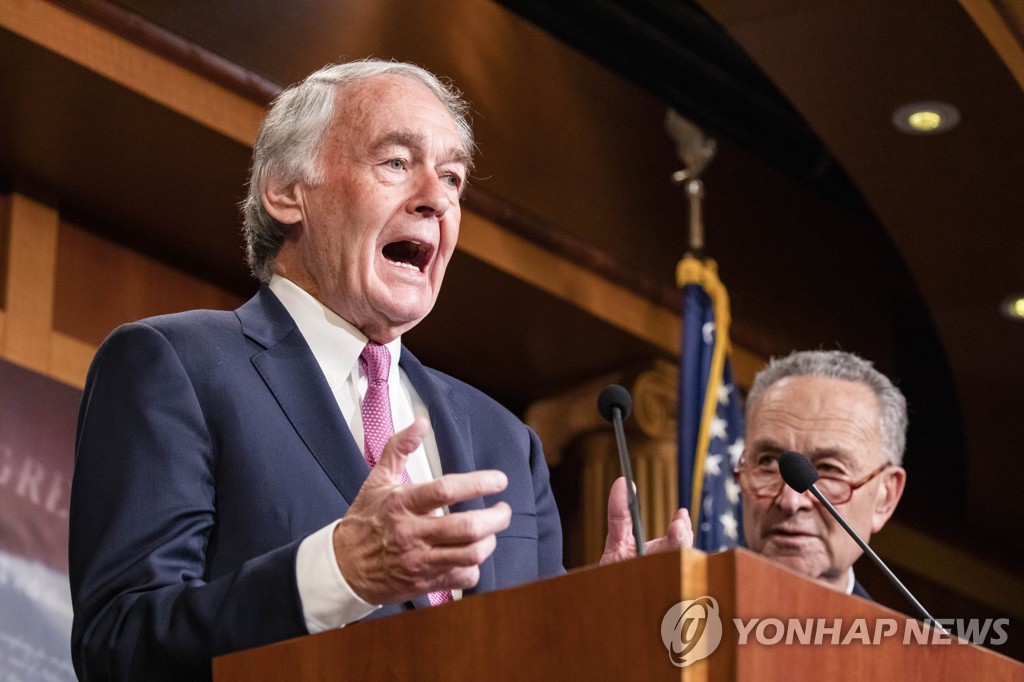