WASHINGTON, June 12 (Yonhap) -- South Korea meets the conditions to lift travel restrictions that were placed on U.S. troops to prevent the spread of the coronavirus, the Pentagon said Friday.

South Korea was added to a list of "green locations" as part of the Defense Department's move to a conditions-based, phased approach to personnel movement and travel, the Pentagon said in a press release.

The travel restrictions will be lifted subject to an assessment of conditions at individual military installations, it said.

In March, the Pentagon announced a 60-day travel restriction for service members, Department of Defense civilians and families traveling to, from or through locations classified as Level 3 by the U.S. Centers for Disease Control and Prevention.

South Korea was issued the highest Level 3, together with Italy, China and Iran.

The other host nations on the list are Bahrain, Belgium, Germany, Japan, and Britain.

In the U.S., the designation applies to 38 states, including New York and Texas; the District of Columbia; and Guam.

"The secretaries of the military departments, commanders of the combatant commands, and the chief management officer will assess specific DOD installations, facilities, or locations under their purview," the Pentagon said. 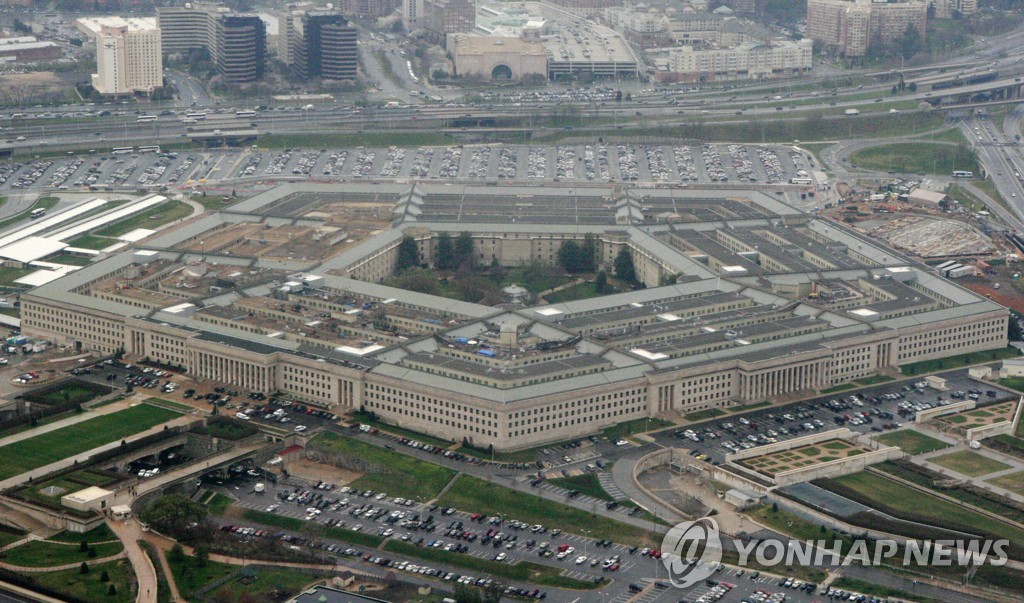