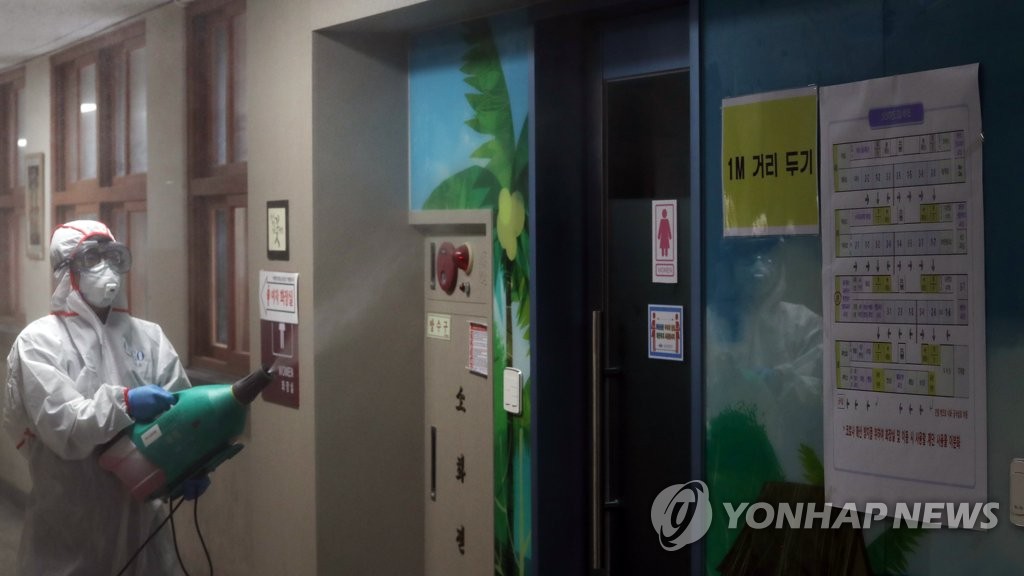 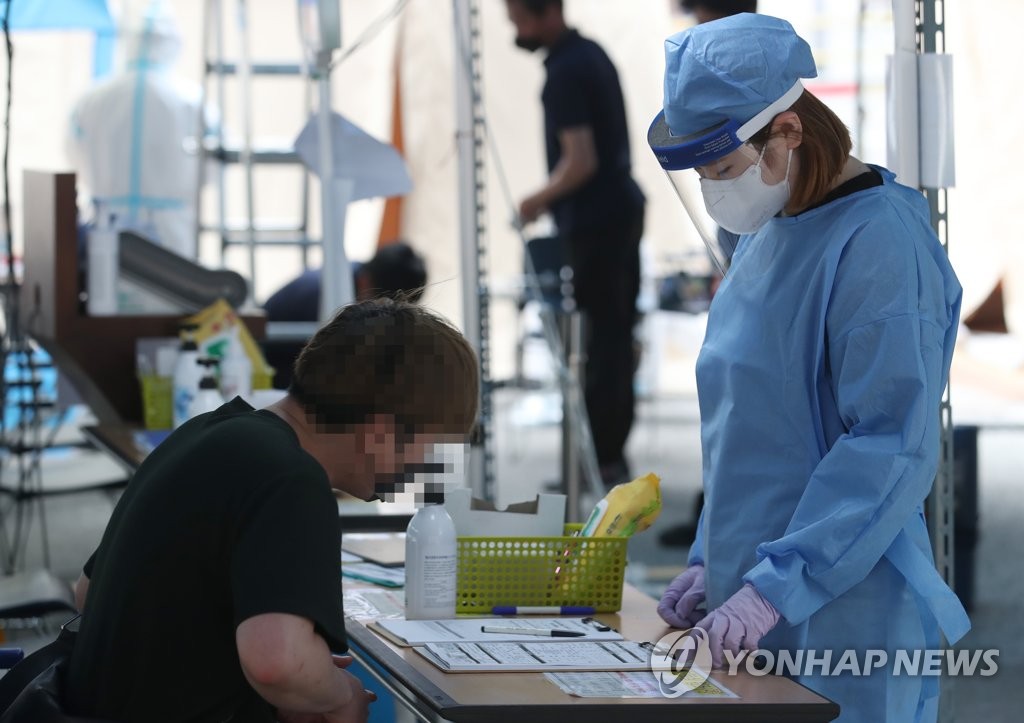 A total of 14 cases traced to a day care center for seniors in western Seoul have been reported so far.

The total number of people released from quarantine after full recoveries stood at 10,691, up 22 from the previous day.