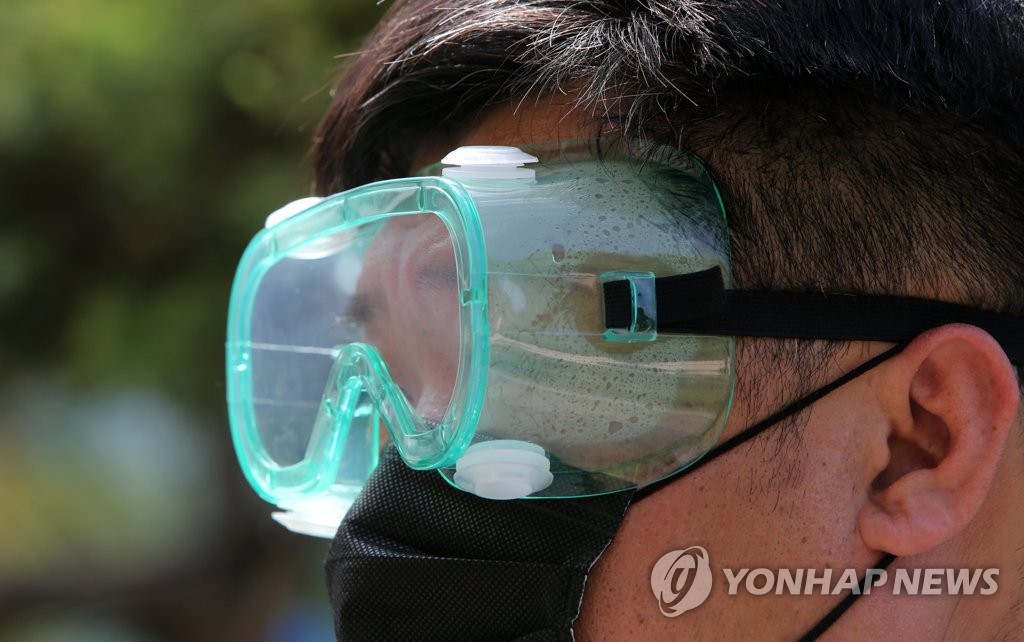 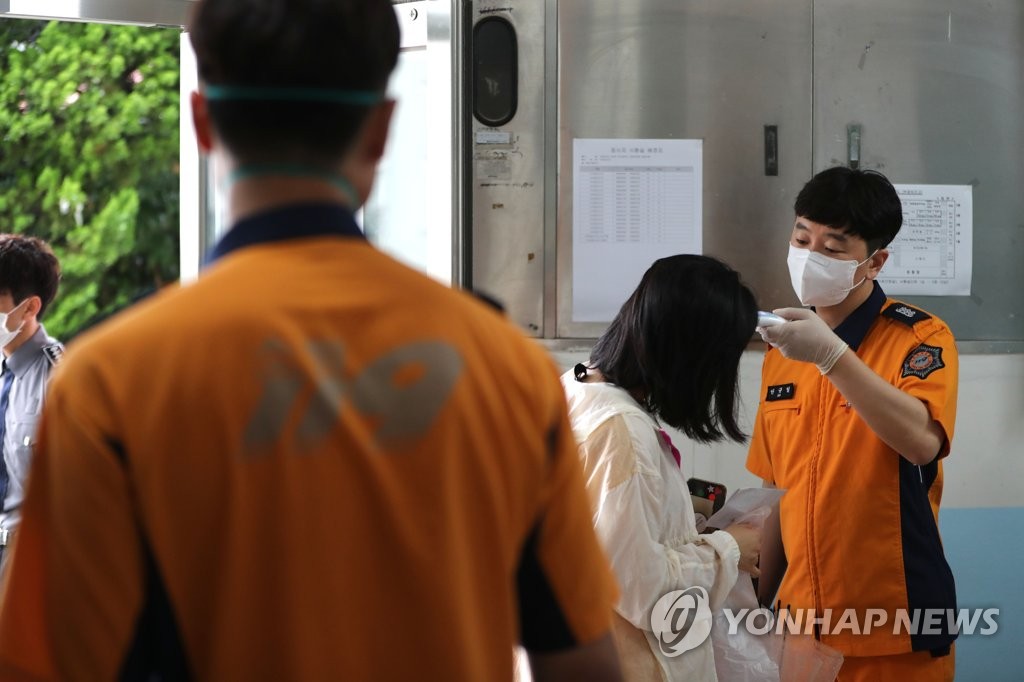 On Saturday, cases linked to small churches in the metropolitan area rose by five to reach 100.

Cases tied to a door-to-door business establishment reached 153 on Saturday, up 14 from a day earlier. A whopping 56 percent of the related patients were aged 60 and above.

COVID-19 cases traced to a table tennis gym in southwestern Seoul came in at 62, up one from a day earlier.

A total of 16 cases traced to a day care center for seniors in western Seoul has been reported so far.

South Korea is carrying out investigations on a handful of other smaller group infections in greater Seoul, including a language institution and a gym.

"Cluster infections among younger people from clubs and bars in May have spread to religious and sports facilities and eventually to day care centers for seniors, which can potentially lead to more deaths," KCDC Deputy Director Kwon Joon-wook said in a briefing.

The number of imported cases advanced by five to reach 1,330, with around 86 percent of them being South Korean nationals.

The overall fatality rate reached 2.3 percent, although the figure reached 25.6 percent for those aged 80 and above. South Korea has not yet reported a death from a patient aged below 30.

The total number of people released from quarantine after full recoveries stood at 10,691, up 22 from the previous day, indicating nearly 89 percent of South Korean COVID-19 patients have been cured.