SEOUL, June 13 (Yonhap) -- South Korea on Saturday carried out a written test for applicants seeking to become public servants nearly three months after the nationwide exam was delayed due to the new coronavirus pandemic.

The test for the lowest-ranked grade nine of civil workers was originally scheduled for March 28 but was delayed amid rising concerns over the possible spread of COVID-19 among test takers.

Around 200,000 applicants are expected to gather at 700 test venues across the country.

South Korea has adopted strict sanitary guidelines for applicants, including making it mandatory for them to wear protective masks at all times except for when checking their identification, according to the Ministry of the Interior and Safety.

The number of test takers in a single room will be limited to 20, down from the previous guideline of 30, to maintain safe distances between people.

Two applicants who are under self-quarantine were allowed to take the exam at their homes as well.

South Korea had allowed some civil service applicants to take tests from home in 2015, when the country suffered from an outbreak of Middle East Respiratory Syndrome (MERS).

The country has reported more than 12,000 COVID-19 cases so far since reporting the first infection from a Chinese person on January 20. 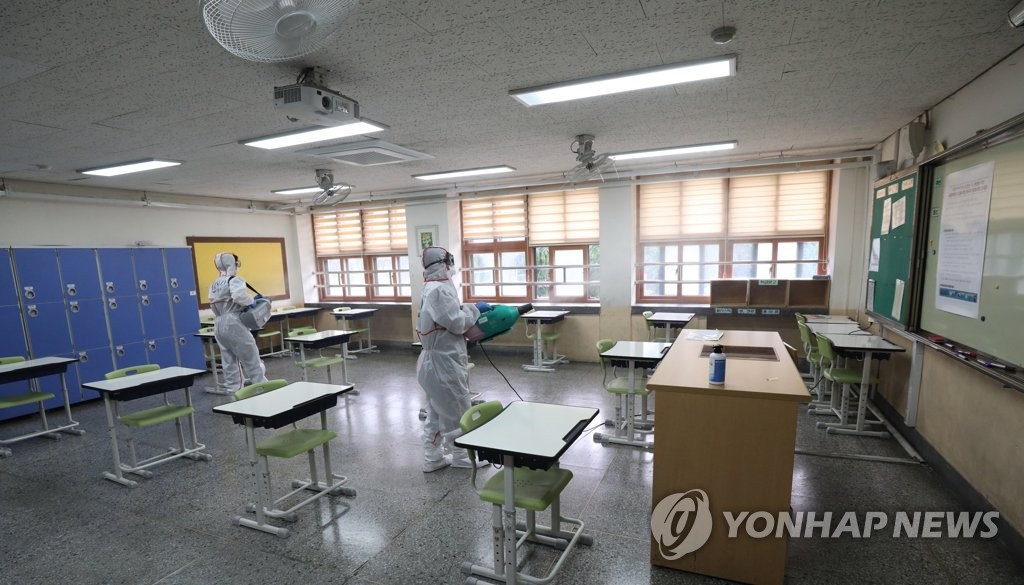