SEOUL, June 13 (Yonhap) -- The police on Saturday arrested a man on charges of brutally abusing his nine-year-old stepdaughter, around two weeks after the girl escaped from her home seeking help.

During the investigation, however, he admitted to most of the allegations. The police also said they have found what motivated him to commit such abuses without providing further details.

Investigators have secured two boxes of evidences so far.

Police can hold him for up to 48 hours from the moment of arrest before winning a court-issued warrant of confinement.

"We are making efforts to verify the allegations based on the testimonies from the victim," a police official said. 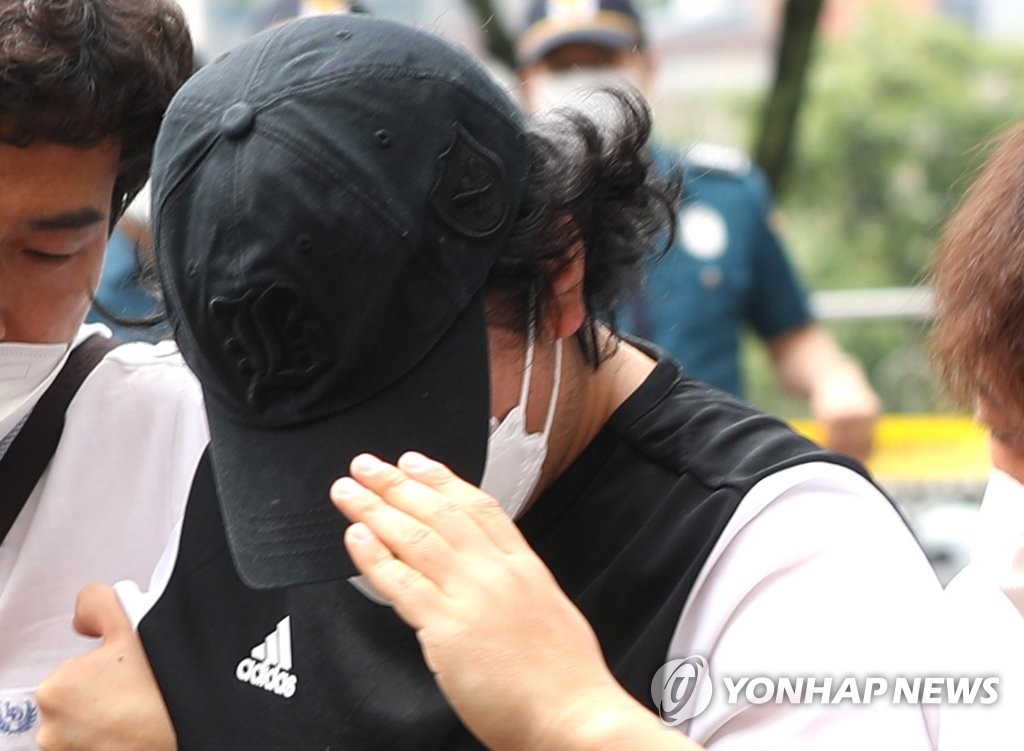