SEOUL/POHANG, South Korea, June 13 (Yonhap) -- A fire broke out at POSCO's steel mill in the southeastern part of the country, firefighters said Saturday.

The fire broke out at 12:30 p.m. at the steel mill in Pohang, North Gyeongsang Province, about 370 kilometers southeast of Seoul.

Firefighters said they have dispatched some 20 firetrucks and ambulances to the scene. 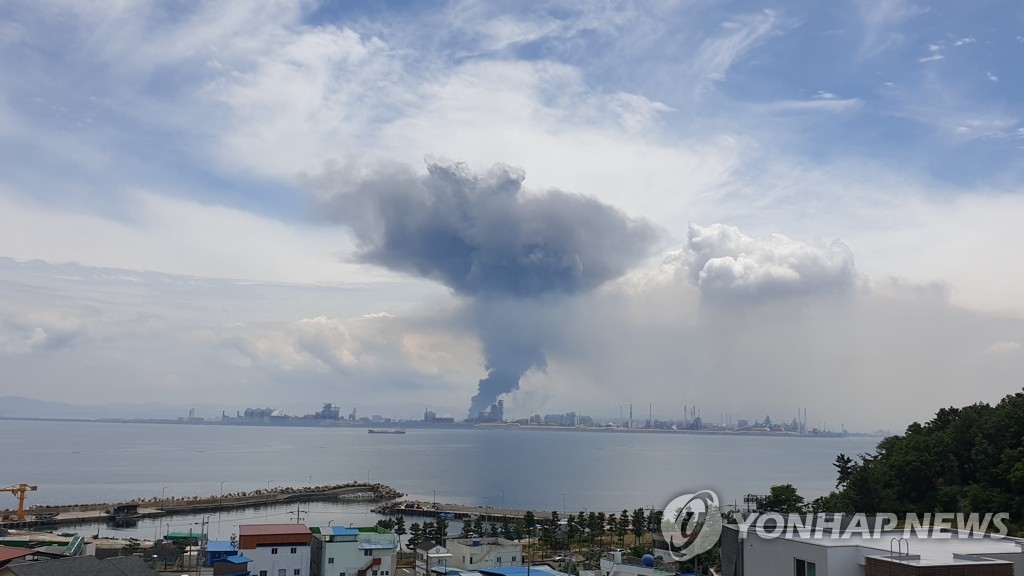