A district court in Daejeon, some 160 kilometers south of Seoul, issued arrest warrants for the six suspected illegal immigrants. 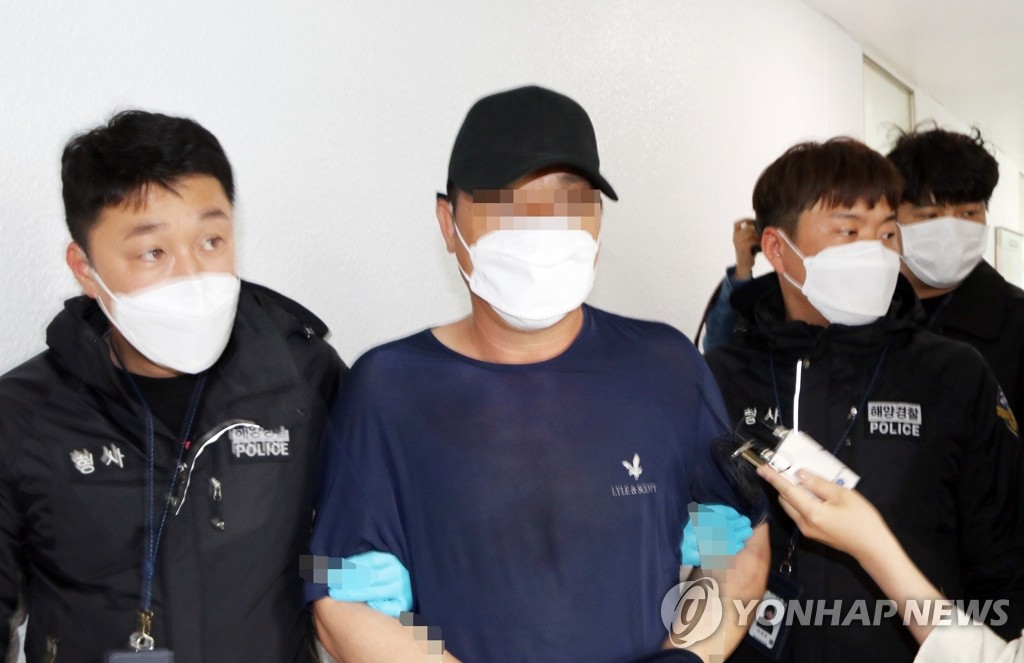 The search for the illegal immigrants began in April when an unregistered white lifeboat was found ashore in Taean, South Chungcheong Province.

Items found on the boat suggested the boat was from China.

Two Chinese passengers of the boat were later found and detained, and said the boat had carried a total of five people trying to smuggle themselves into South Korea.

Two of the six detained Saturday are believed to have used the boat found in April to make their way into the country, according to the prosecution.

Prosecutors believe a total of at least 18 Chinese people may have found their way into the country, using the three boats found so far. At least six remain at large.

Those detained have been confirmed to have previously stayed in South Korea illegally, they said.

Maritime police officials have said each of the illegal immigrants paid up to 15,000 Chinese yuan (US$2,120) for the unauthorized boat ride to South Korea.

"It appears they are using the sea route to reach South Korea since the air route has virtually been suspended because of the new coronavirus outbreak," a police official said.
(END)