The country added 34 new cases, including 31 local infections, raising the total caseload to 12,085, according to the Korea Centers for Disease Control and Prevention (KCDC).

The tally marked a fall from 49 additional cases reported on Saturday and 56 a day earlier.

All but two of the locally transmitted cases were reported in Seoul and Gyeonggi Province that surrounds the capital. 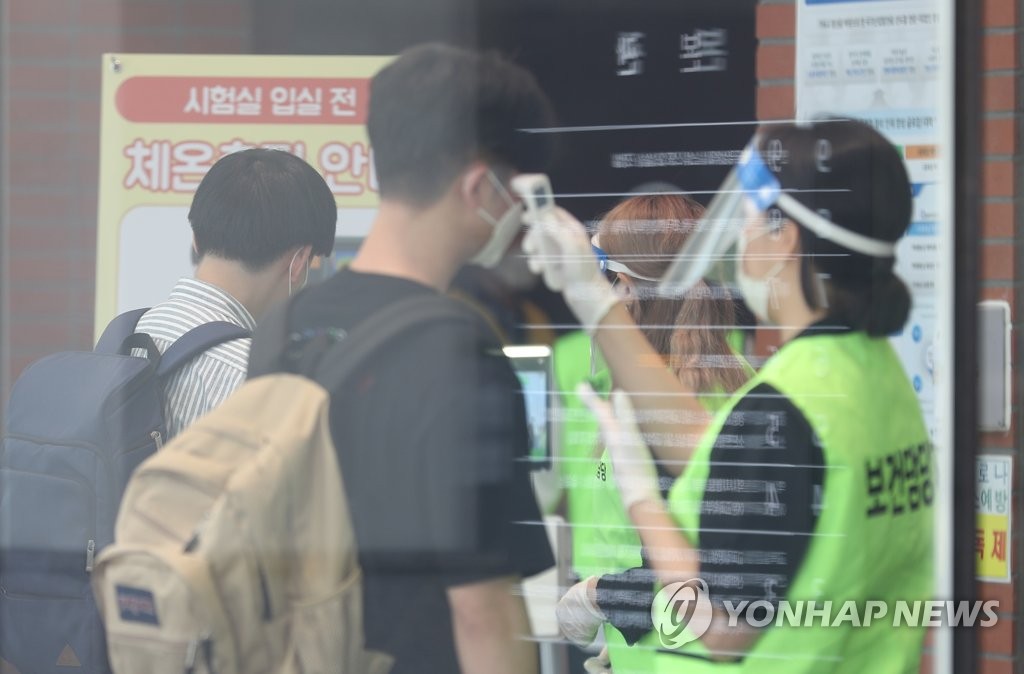 While new virus cases have been plateauing in other areas, Seoul and surrounding areas have seen a continued rise in cluster infections tied to a door-to-door retailer, religious gatherings, sports facilities and a distribution center.

South Korea has been dogged by multiple, sporadic cluster infections in the densely populated Seoul area since it relaxed its social distancing scheme in early May.

The country had imposed two weeks of tougher infection preventive measures in the greater Seoul area in late May until June 14. It decided last week to indefinitely extend the deadline as nearly all locally transmitted cases have been reported in the densely populated area.

In a related move, the Gyeonggi provincial government extended an order to apply enhanced infection preventive measures to warehouses, call centers and funeral and wedding halls by another two weeks until June 28.

A door-to-door business establishment in southern Seoul has emerged as a new hotbed for community spread. Cases traced to the door-to-door retailer reached 164 as of noon, up 11 from the previous day.

Those linked to small churches in the metropolitan area came to 107, up 7 cases over the past 24 hours.

Virus cases connected to a day care center for seniors in northeastern Seoul rose one case to 17.

Cases traced to a warehouse run by e-commerce leader Coupang in Bucheon, just west of Seoul, reached at least 147. 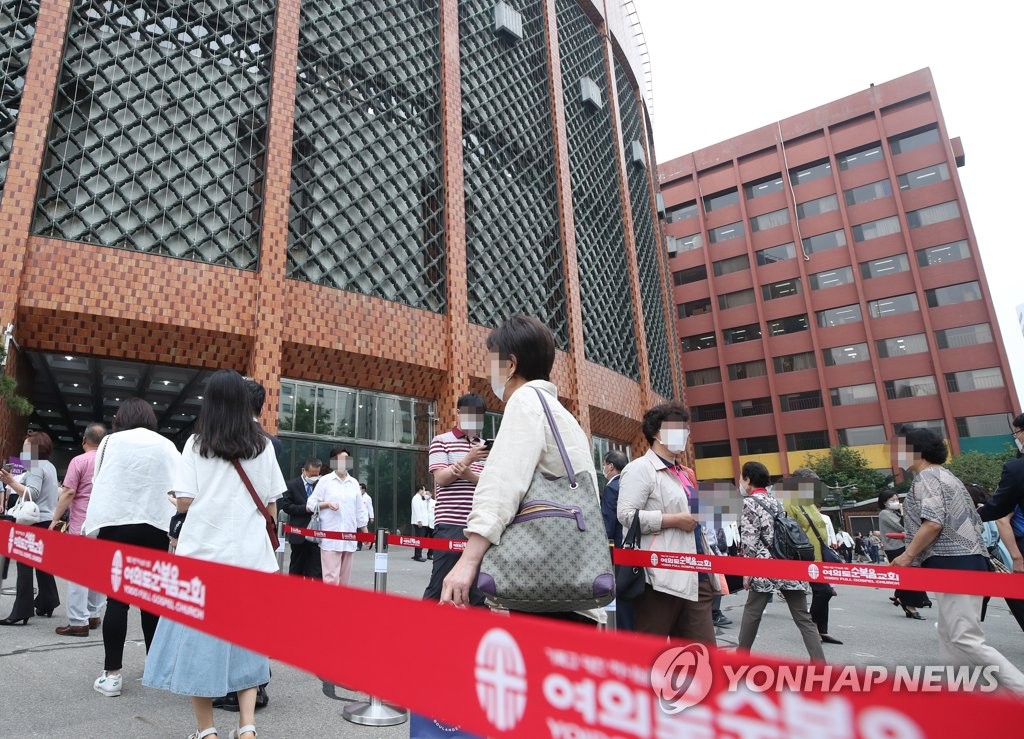 Health authorities said the number of patients in their 60s and older rose tenfold over the past month, spawning concerns about virus spread in risk-prone age groups.

According to the Central Disaster and Safety Countermeasure Headquarters, the average number of new cases in the capital area reached 43.6 from May 31 to June 13, compared with 28.9 new infections per day from the previous two-week stretch from May 17 to May 30.

Health authorities also noted that they haven't been able to trace infection routes for 56 out of 610 new patients over the past two weeks, or 9.2 percent, up from 7.4 percent from the previous two-week period.

Son Young-rae, an official with the Central Disaster and Safety Countermeasure Headquarters, said health authorities' tracing efforts haven't been able to keep pace with the speed of spread in Seoul and its surrounding areas.

A string of cluster infections in Seoul and nearby areas came as South Korea completed its phased reopening of schools last Monday, the main feature of the eased social distancing.

After nearly six weeks of strict social distancing, the country switched to its distancing in everyday life on May 6 to enable citizens to carry out economic and social activities under quarantine rules.

Health authorities warned the country may have to roll back to strict social distancing if virus cases do not subside.

Son added that the nation should brace for a long struggle against the virus.

"The best strategy is to maintain the current state of daily life while keeping COVID-19 under control," Son said. "During this global pandemic, strong quarantine measures that come at the expense of economy and students' academic life will likely have only temporary effects"

The country, meanwhile, added three imported cases and reported no additional deaths, bringing the total death toll to 277. The fatality rate was 2.29 percent.

The total number of people released from quarantine after full recoveries stood at 10,718, up 27 from the previous day. 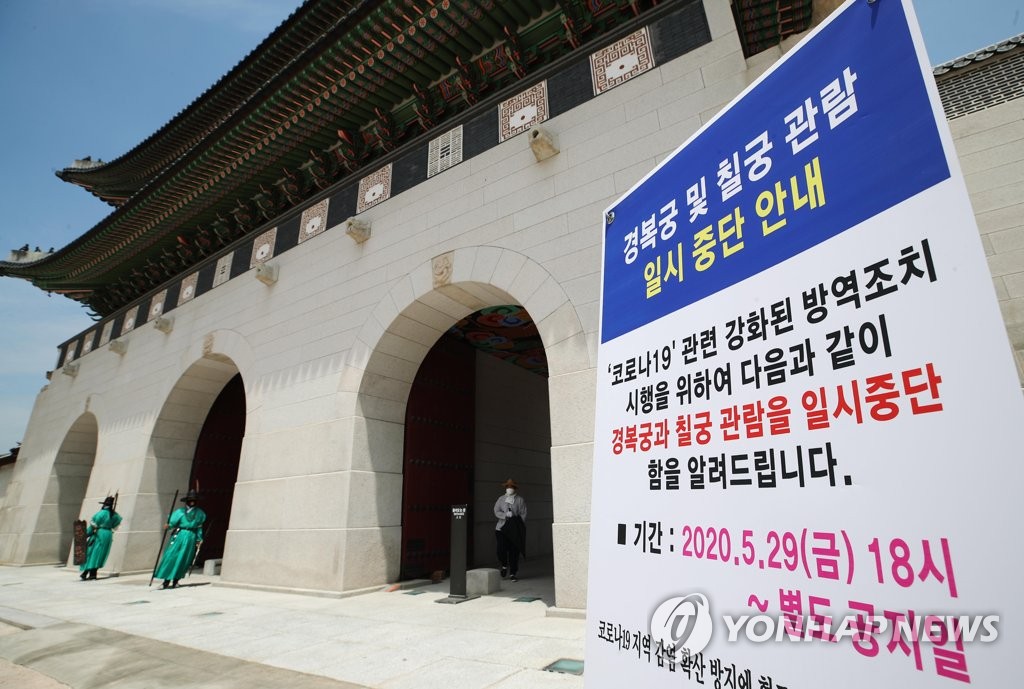