The South Korean tech giant introduced the BTS edition of the Galaxy S20 Plus 5G, S20 Plus and the Galaxy Buds Plus.

The design of the Galaxy S20 Plus BTS edition highlights a purple glass and metal exterior. It also carries the boy band's logo and purple heart iconography on the back.

The BTS edition of the Galaxy S20 Plus will be available in both 5G and LTE variants, Samsung said. It also comes with pre-installed BTS-inspired themes and a fan community platform, Weverse.

The Galaxy Buds Plus BTS edition and its charging case are also available in purple and will feature the band's logo and purple heart iconography. It also comes with photo cards of the band right in the box.

Pre-orders for the Galaxy Buds Plus BTS edition opened on Monday at Samsung's offline stores and Weverse Shop. It will be available for online pre-order at Samsung.com from Friday. The price of the BTS earbuds has been set at 220,000 won in South Korea.

Samsung said the devices will be globally available from July 9, which marks the seventh anniversary of the BTS fan collective. 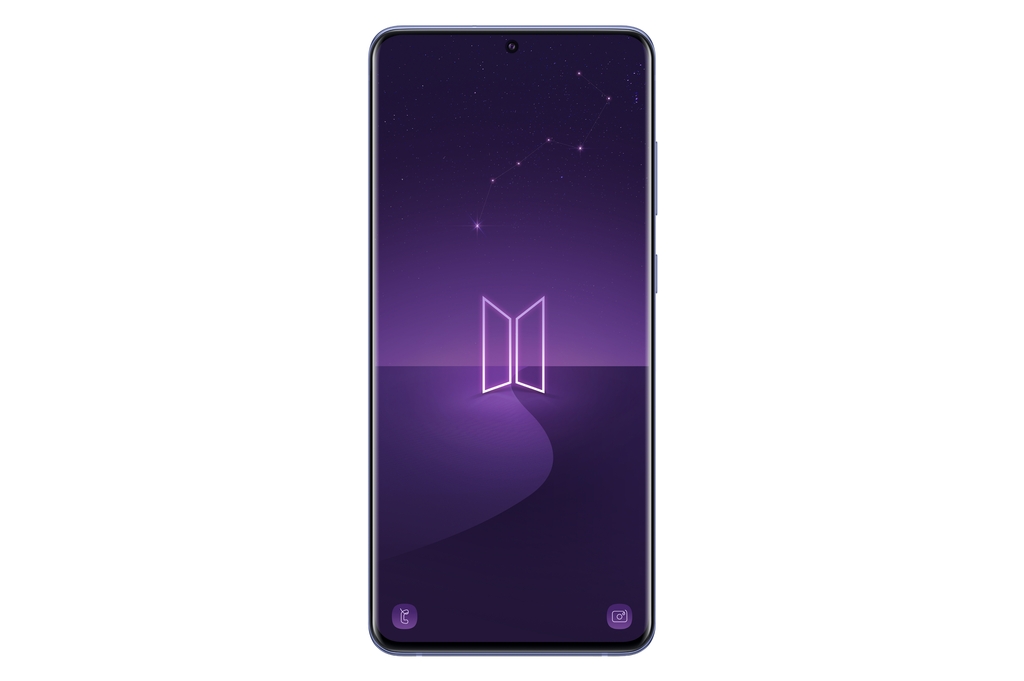