The country added 37 new cases, including 24 local infections, raising the total caseload to 12,121, according to the Korea Centers for Disease Control and Prevention (KCDC).

The tally marked a slight rise from 34 additional cases reported Sunday but a sharp decrease from 49 a day earlier.

All but two of the locally transmitted cases were reported in Seoul and Gyeonggi Province that surrounds the capital, home to half of the country's 50 million population.

The average daily number of locally transmitted infections in greater Seoul reached 36.5 over the past two weeks, nearly doubling from the previous 14-day period. 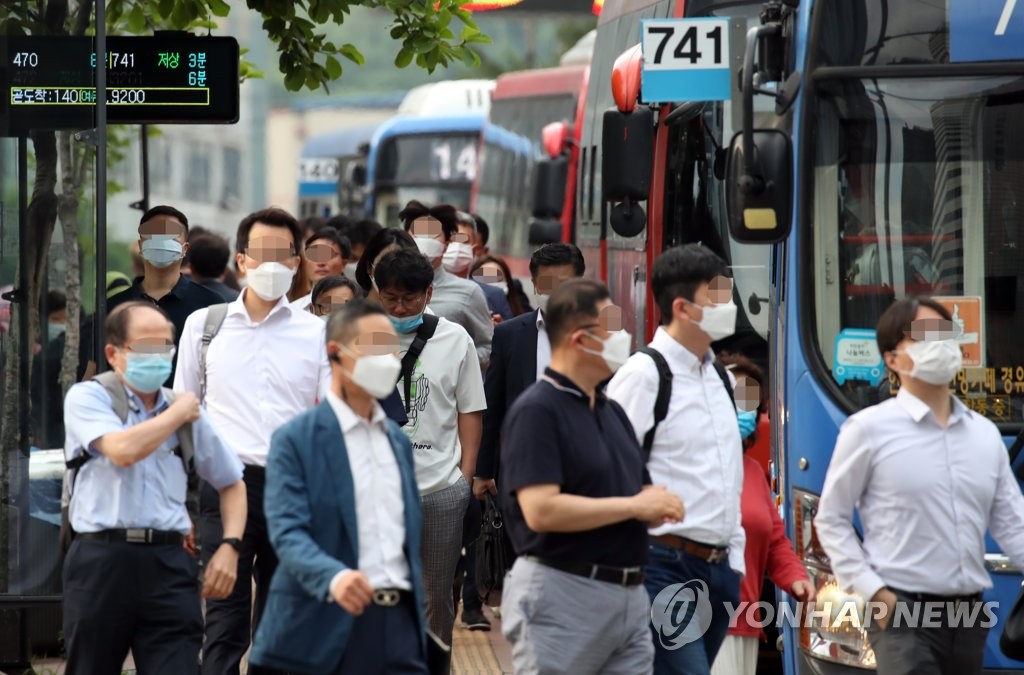 Health authorities have been staying vigilant over chains of group infections in the metropolitan area, which accounted for nearly all of the locally transmitted infections this month.

While the country went ahead with the eased social-distancing scheme in early May on the back of flattened virus cases, a series of multiple, sporadic cluster infections in the densely populated Seoul area emerged as a stumbling block in the country's virus fight.

The virus spike in the metropolitan area forced health authorities to impose a two-week tougher infection preventive measures in the region in late May until Sunday.

But the country opted last week to indefinitely extend the deadline, until the number of new cases falls back to a single digit

A door-to-door business establishment in southern Seoul has emerged as a new hotbed for community spread. As of Sunday, cases traced to the retailer reached 164, up 11 from the previous day.

Those linked to small churches in the metropolitan area came to 107, up seven cases over the past 24 hours.

Virus cases connected to a day care center for seniors in northeastern Seoul rose one to 17.

Another logistics center in southeastern Seoul, operated by an affiliate of retail giant Lotte Group, reported a new COVID-19 case over the weekend.

The center employs more workers than another warehouse owned by e-commerce giant Coupang in the west of Seoul, which has reported nearly 150 cases. 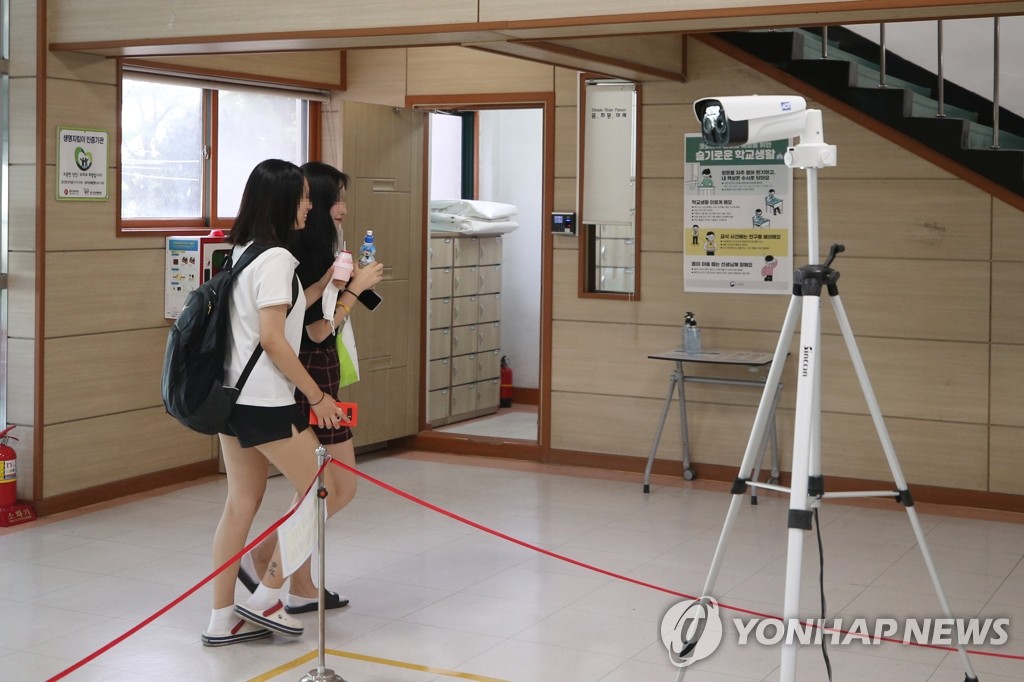 Health authorities also said the country has been experiencing an increase in the number of cases whose infection routes are unknown.

The ratio of COVID-19 cases with unknown origins reached 9.2 percent over the first two weeks of this month, rising 1.8 percentage points from a two-week period earlier, the KCDC data showed.

The country reported no additional virus-related deaths, keeping the total death toll at 277.

The fatality rate reached 2.29 percent, with that of those aged 80 and above reaching 25.56 percent.

The total number of people released from quarantine after full recoveries stood at 10,730, up 12 from the previous day.

The number of imported cases reached 1,346, up 13 from a day earlier. Of the newly added infections, seven were found at airport screening checkpoints.

It marked the second time this month that the number of imported cases has been above 10.

So far, 85 percent of COVID-19 patients from imported cases were South Korean nationals.