WASHINGTON, June 14 (Yonhap) -- The Pentagon reaffirmed Sunday its commitment to keeping a "robust" combined defensive posture to respond to any situation involving North Korea, after Pyongyang hinted at military action against the South.

On Saturday, Kim Yo-jong, the powerful sister of North Korean leader Kim Jong-un, threatened Pyongyang will take "a next step" against the South and gave an instruction for the army to take necessary measures. Seoul urged the North to comply with past inter-Korean agreements.

"We remain committed to maintaining a robust combined defensive posture," John Supple, a Pentagon spokesperson said in response to a query by Yonhap News Agency. He declined to comment on the recent statements by the North Korean government.

Inter-Korean ties have chilled as the North has released a spate of strongly worded statements slamming the South for failing to stop North Korean defectors from sending anti-Pyongyang leaflets into the North. The North has also warned that it may scrap a 2018 inter-Korean military pact signed to reduce border tensions and destroy the joint liaison office.

The U.S. State Department expressed disappointment last week after the North vowed to cut off all inter-Korean communication lines and refused to answer the South's phone calls via liaison and military hotlines. 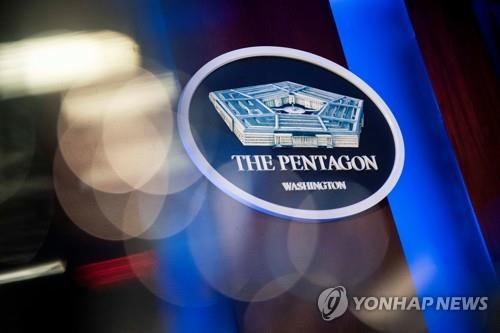