SEOUL, June 15 (Yonhap) -- The number of animals used for experiments in South Korea nearly tripled in 2019 from 10 years earlier, data showed Monday, with private firms carrying out most of the related research.

South Korea used 3.71 million animals for research purposes last year, up sharply from just 1.32 million in 2010, according to the Ministry of Agriculture, Food and Rural Affairs. The figure, however, remained nearly flat from 3.72 million in 2018.

Rodents accounted for the majority of 87 percent in 2019, followed by fish with 6.3 percent and birds with 5.1 percent, the data showed.

Of the animal tests carried out in 2019, 40 percent were aimed at meeting legal regulations, while 30 percent were for basic science research. Less than a percent of the animals were used for education. 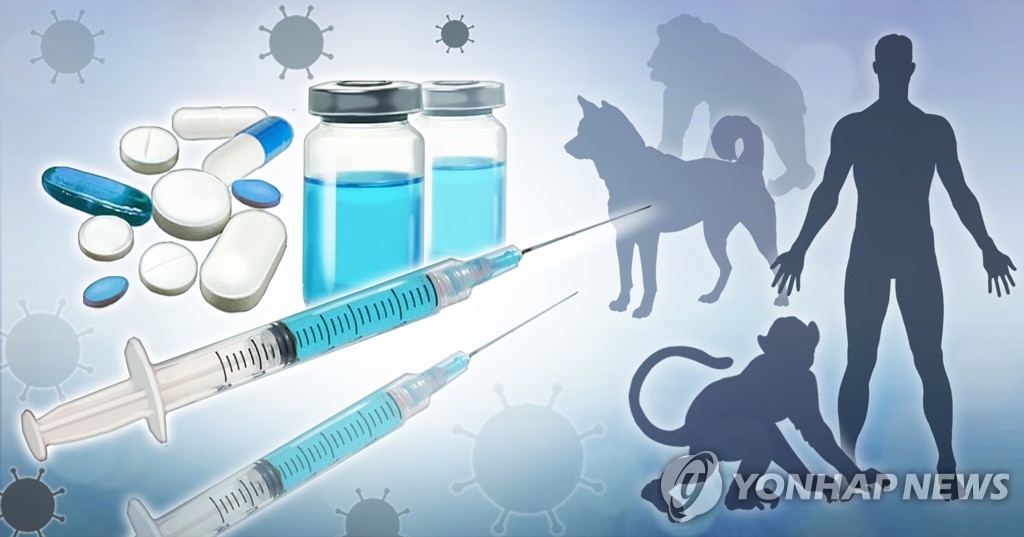