SEOUL, June 15 (Yonhap) -- The Bank of Korea (BOK) on Monday launched a legal advisory group for central bank-issued digital currency (CBDC) to help review legal issues related to its possible issuance of such a currency in the future.

The six-member panel consists of law professors and legal practitioners, including lawyers, who will provide legal consultations on the issue, according to the central bank.

The BOK, however, has said the move did not mean there were preparations for an actual launch of a digital currency, saying it is only making necessary preparations "just in case."

"The need to issue a CBDC in the near future still remains slim when considering the demand for cash that still exists and the competitive payment service market, but there is a need to be able to quickly take steps in case market conditions at home and abroad change rapidly," it said in April when it launched a pilot program for its own CBDC to check its technological capabilities.

The BOK said the legal advisory council will be in place for the next 12 months until May 2020.

"Whether it will continue to be operated (after that) will be reviewed at a later date," it said. 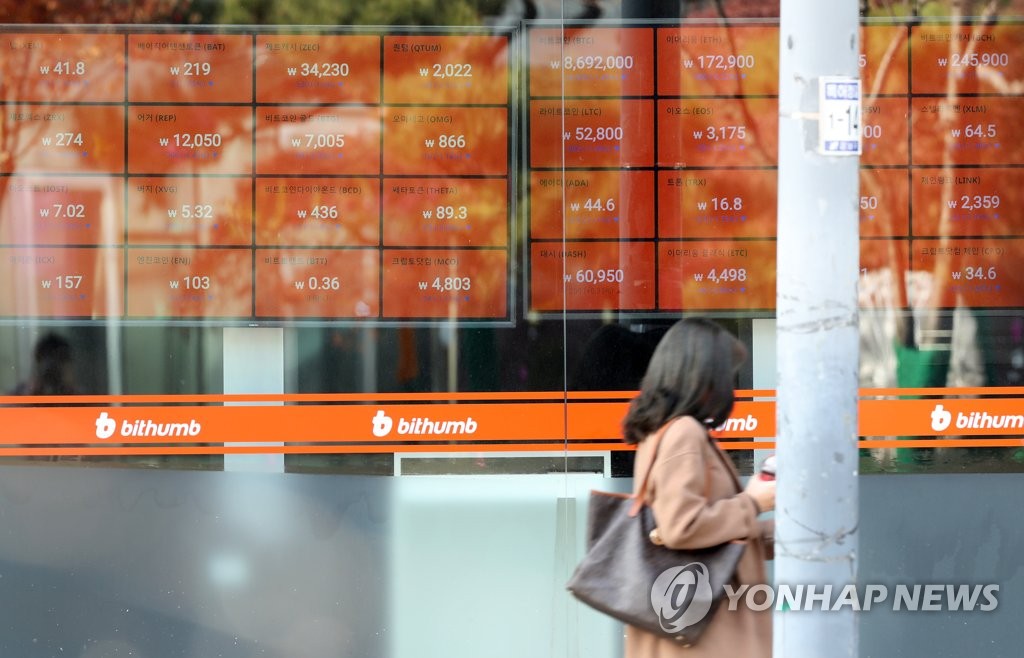