SEOUL, June 15 (Yonhap) -- South Korea's three major telecom companies are expected to face a record fine over their illegal subsidies for 5G customers, industry insiders said Monday, as they fear such a penalty could dampen their efforts to overcome the novel coronavirus pandemic.

According to industry sources, the Korea Communications Commission (KCC) will hold a meeting soon to discuss illegal subsidies offered by mobile carriers to attract customers to their 5G service last year.

Industry insiders said the penalty on the three mobile carriers -- SK Telecom Co., KT Corp. and LG Uplus Corp. -- is expected to be largest since the country initiated a law aimed at curbing illegal subsides.

The law came into force in October 2014 with the aim of keeping fierce competition to woo customers with hefty subsidies in check. 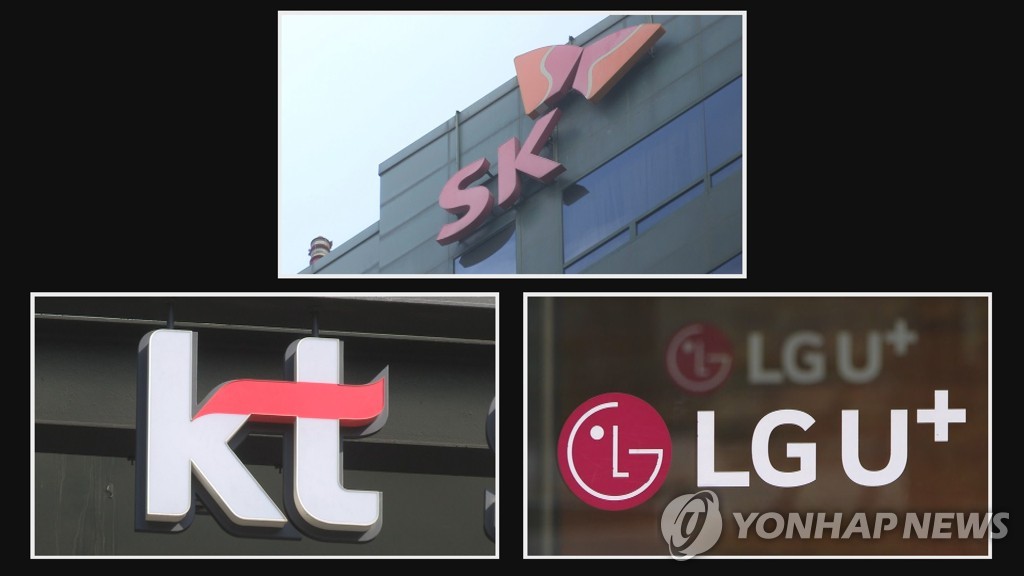 So far, the largest fine imposed by the KCC on the mobile carriers was 50.6 billion won (US$41.8 million) in 2018. But considering its investigation results and the number of violation cases, the KCC could slap a more than 70 billion-won penalty this time.

Those in the telecom industry hope for leniency from the state regulator as they are in difficult times over the pandemic, while dealing with massive 5G network investment.

South Korea commercialized 5G service in April last year. As of end-April this year, the number of 5G subscribers in the country stood at 6.33 million, with SK Telecom leading with 2.85 million users, according to the country's ICT ministry.