SEOUL, June 15 (Yonhap) -- A new coronavirus case was identified at a logistics center in southeastern Seoul on Monday, with more than 150 employees being tested for the infectious virus.

A 55-year-old Chinese national who lives in Siheung, south of Seoul, has tested positive for the virus, according to the municipal government there.

The patient worked at a logistics center run by Lotte Global Logistics in the southeastern Seoul ward of Songpa between June 8-10.

The man, who was wearing a mask while working, was found to have been infected through a family member. 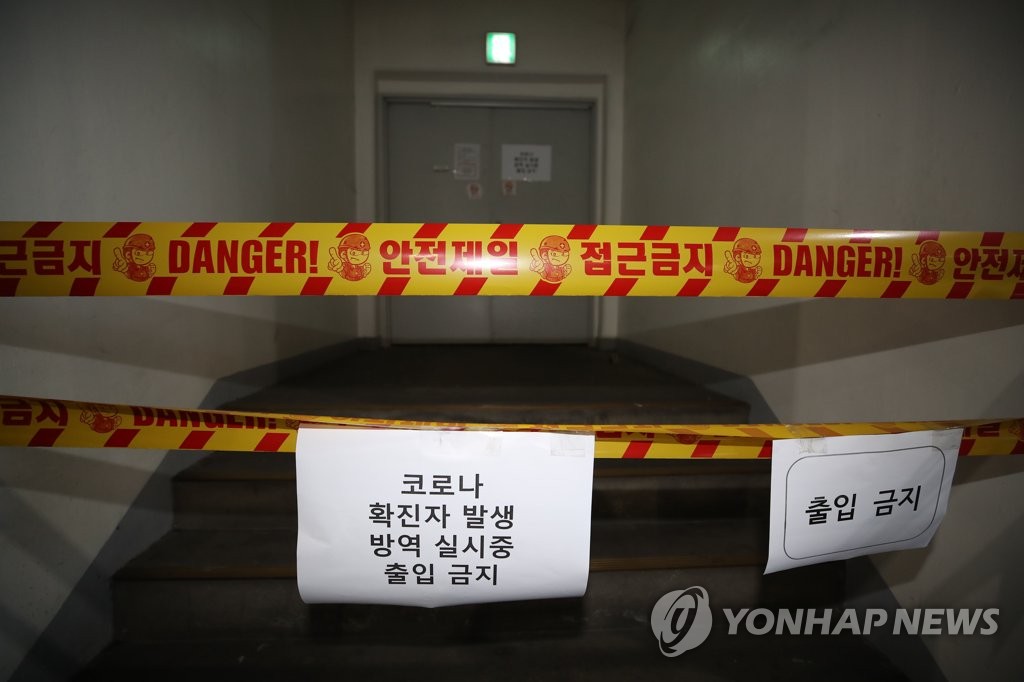 The company has shut down the logistics center and disinfected the venue. It plans to reopen it at 8 p.m.

A total of 159 workers who worked there in the cited period are being tested.

The case comes amid heightened worries over the new coronavirus in the densely populated area of Seoul, Incheon and Gyeonggi Province.

Late last month, an infection cluster broke out at a logistics center in Bucheon, west of Seoul, prompting chain transmissions in the metropolitan area.

Sporadic clusters have also been reported across the area, including those traced to small churches, a door-to-door health product seller and a day care center for senior citizens.

South Korea reported 37 new cases on Monday, raising its total COVID-19 caseload to 12,121, according to the Korea Centers for Disease Control and Prevention.

Of the 24 local infections, all but two were reported in Seoul and Gyeonggi Province, which are home to roughly half of the country's 50 million population. 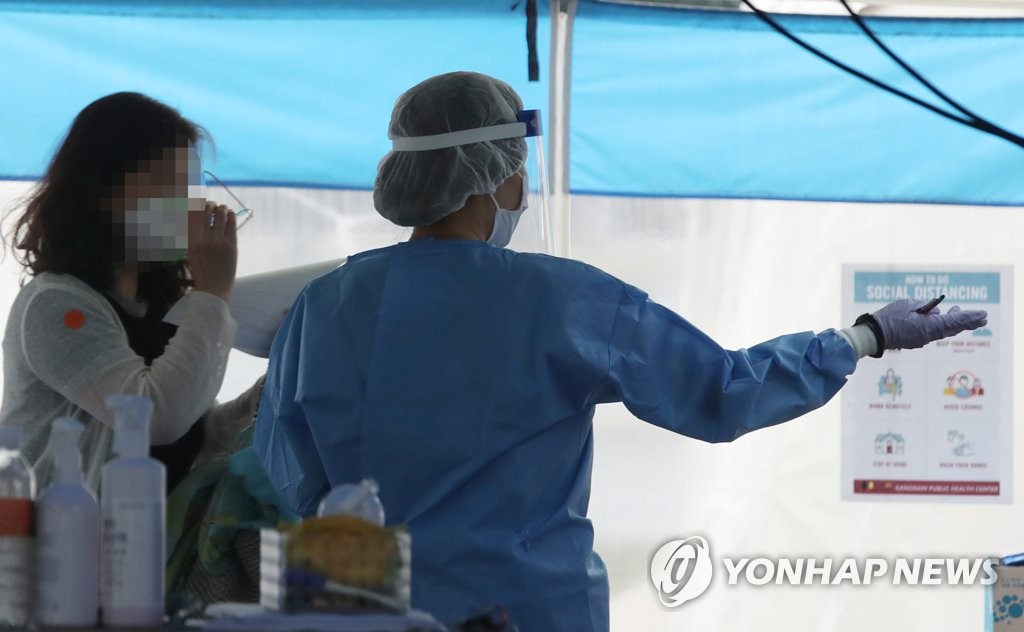