SEOUL, June 15 (Yonhap) -- South Korea's military has strengthened its monitoring of North Korea, but no unusual moves have been detected so far, a source said Monday, after Pyongyang threatened to take military action against the South.

In a statement Saturday, North Korean leader Kim Jong-un's powerful sister, Kim Yo-jong, said its military will be entrusted with the right to take the "next step" against the South in the latest in a series of threats made by the North in anger over anti-Pyongyang leaflets sent across the border by activists here.

Amid concerns over the North's possible provocation at the inter-Korean maritime border or near the Demilitarized Zone separating the two Koreas, the Joint Chiefs of Staff (JCS) said there have been no unusual activities by the North to report on.

"We are closely monitoring North Korean military's moves and are maintaining a firm military readiness posture. As of yet, there has been no incident to give additional explanations on," JCS spokesperson Col. Kim Jun-rak told a regular press briefing.

A source said the military is keeping close tabs on the North with its surveillance assets in the front line, as well as in the air and on the waters.

"The monitoring has been heightened overall," the source said.

Describing the current tensions on the peninsula as "extremely high," Defense Minister Jeong Kyeong-doo said the military is maintaining a firm readiness posture "against all possible situations."

During a seminar in Seoul, the minister said the military has been investing a record high budget in improving capabilities to respond to any possible security threats, including those from North Korea.

He cited the deployment of advanced weapons, such as the F-35A stealth fighters and Global Hawk unmanned aircraft, as some of the steps South Korea has taken to deal with outside threats.

"In order to effectively curb and respond to North Korea's evolving nuclear and missile threats, our military will ... continue to develop various measures to implement a catered deterrence strategy based on a firm South Korea-U.S. alliance," Jeong said. 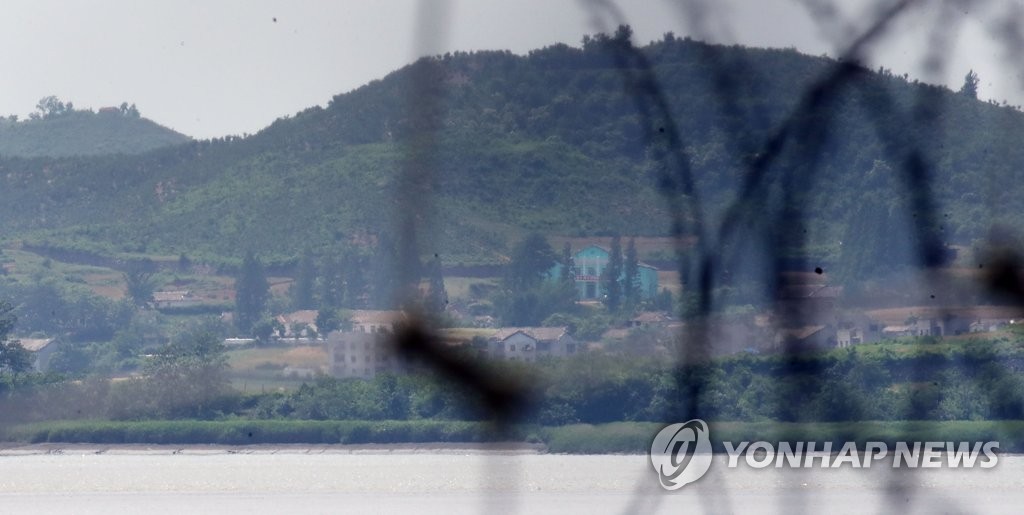