SEOUL, June 15 (Yonhap) -- The fate of SsangYong Motor Co., the South Korean unit of Indian carmaker Mahindra & Mahindra Ltd., depends on whether it can receive financial help from either its parent firm or creditors and achieve a rebound in its sales, industry sources said Monday.

Mahindra hinted at the possibility of giving up control of the cash-strapped carmaker, as Managing Director Pawan Goenka said on a conference call with analysts and reporters on Saturday that SsangYong needs a new investor and Mahindra is working with the company for that purpose. 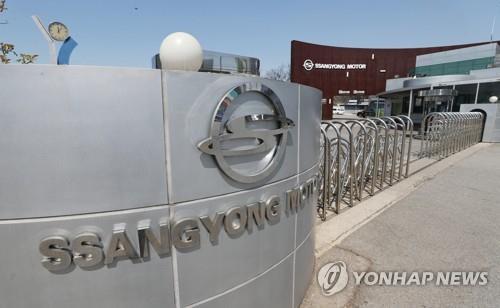 The executive said Mahindra will review all of its loss-making business units over the next 12 months as parts of the company's broad restructuring efforts.

But SsangYong Motor has struggled with declining sales due to a lack of new models and Mahindra's recent decision not to inject fresh capital into the Korean unit. Its lineup consists of the flagship G4 Rexton, as well as the Tivoli, Korando and Rexton Sports sport utility vehicle.

Mahindra said early this year it will inject 230 billion won into SsangYong for the next three years after obtaining approval from its board. But its board voted against the investment plan in April, as the COVID-19 pandemic continues to affect vehicle sales in global markets. 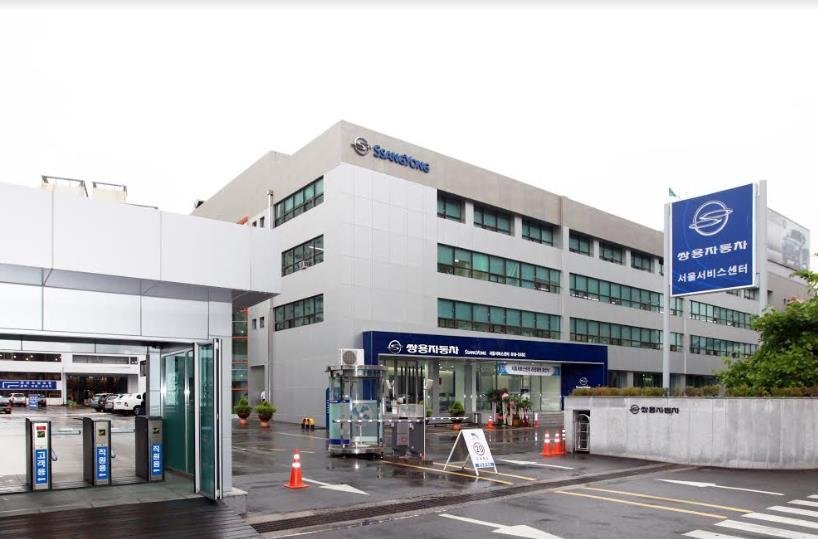 Analysts said the capital injection could be just a quick-fix solution for SsangYong, but the fate of the SUV-focused carmaker largely lies in whether its vehicle sales will rebound.

"We have secured 246 billion won by selling the non-core assets and received the one-time injection from Mahindra. We will ask for a financial helping hand from the Korean government," a SsangYong spokesman said.

Still, industry sources said the government will find no reason to inject public funds into SsangYong as its controlling stakeholder Mahindra looks to exit the Korean unit amid the coronavirus outbreak.