Lee avoided arrest last week for his alleged involvement in a controversial merger between two Samsung Group units in 2015. 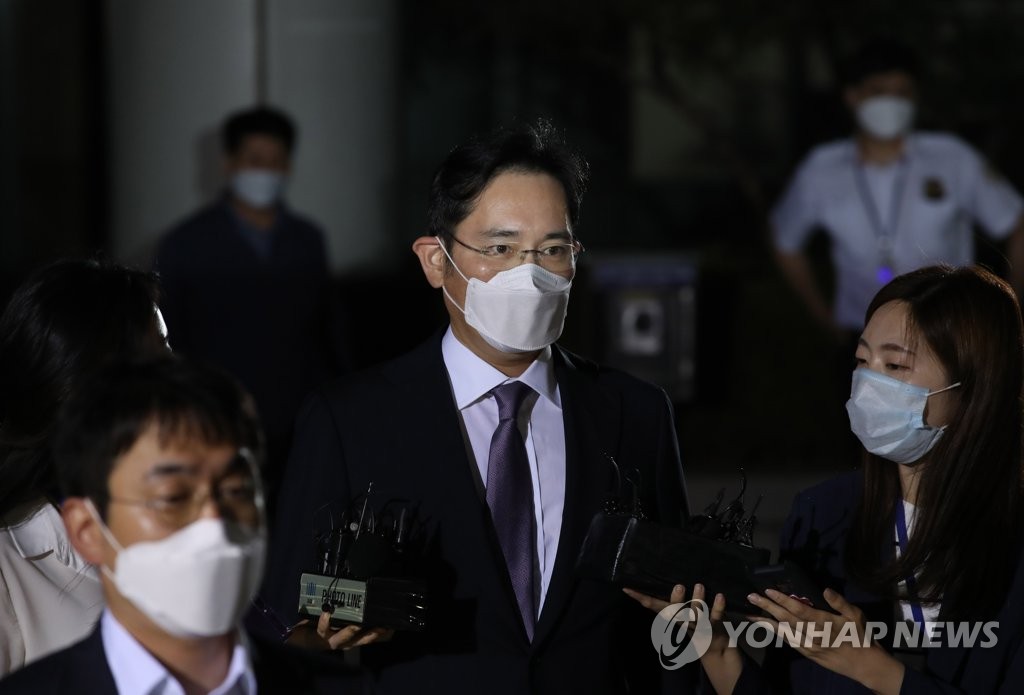 Although Lee avoided arrest, Samsung is still operating in emergency mode as the heir apparent still could face indictment.

Lee's side is currently waiting for a panel of outside experts to review the validity of the prosecutor investigation and the possible indictment. The outside panel's opinion is expected to come out later this month, although its decision is not legally-binding.