Neople, a subsidiary under Nexon responsible for the development of the mega-hit game, has recently opened a new office in Seoul that can house more than 300 employees, they said. 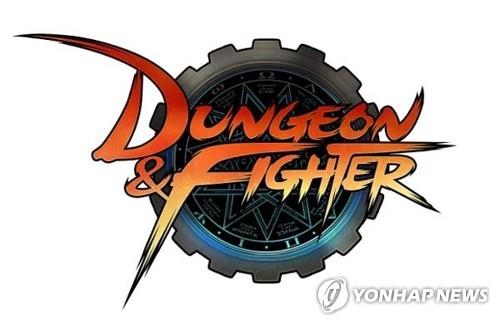 Neople also recently announced a plan to newly hire hundreds of employees, such as programmers and overseas marketers, who are to be allocated for the mobile version of "Dungeon & Fighter."

"Dungeon & Fighter" was first released in South Korea in 2005 and quickly became a global hit, generating accumulated revenues of over US$10 billion worldwide.

The game was launched in China in 2008, becoming the first game to record 1 million concurrent users and has a peak concurrent player count of 5 million.

Nexon said the mobile version will be launched in upcoming summer as scheduled. Some 34 million users have made early registrations for the game so far, it added.