The ministry will send a letter to the U.N. Educational Scientific and Cultural Organization (UNESCO) to make the request, after Tokyo didn't keep its promise to ensure that a newly opened information center on Meiji-era industrial sites offers explanations stating that forced labor was used at those sites.

The center in Tokyo, which opened to the public this week, offers information on 23 sites registered in 2015 on the UNESCO's World Heritage list, including the notorious Hashima Island, also known as Battleship Island, and six others where many Koreans were forced into labor during Japan's 1910-45 colonial rule.

Upon the heritage designation, Tokyo pledged to establish the center to remember the victims, recognizing "Koreans and others who were brought against their will and forced to work under harsh conditions in the 1940s at some of the sites."

But Japan did not install any exhibitions at the Industrial Heritage Information Center that showcase the suffering of Korean forced labor victims or properly remember them.

"We are considering sending a letter to UNESCO to request multilateral efforts to ensure Japan faithfully delivers on its pledge and exhibits commemorative materials for the victims at the center," the official told Yonhap News Agency on condition of anonymity.

The ministry will send the letter "at the earliest date," he added.

Hours after the center opened following a monthslong closure due to the new coronavirus, the ministry called in Japanese Ambassador Koji Tomita and voiced "deep regrets" over Tokyo's failure to honor the victims at the center.

The latest flare-up of tensions came as Seoul and Tokyo have already been mired in a protracted row over trade and wartime history. 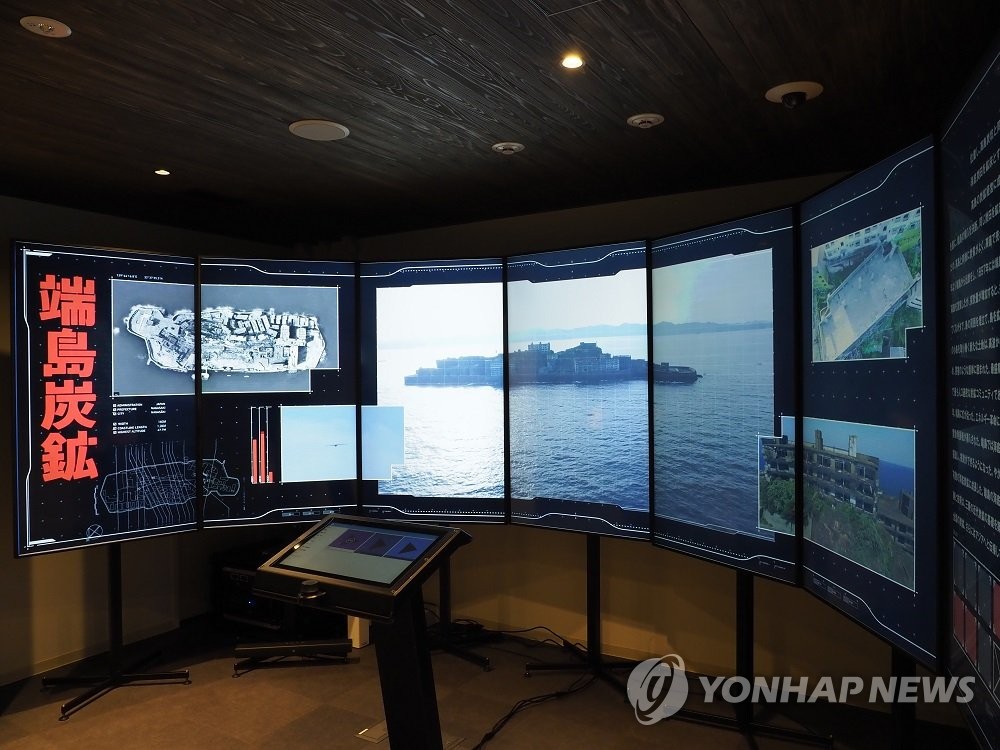