SEOUL, June 16 (Yonhap) -- Bang Si-hyuk, head of BTS' management agency Big Hit Entertainment, was chosen by American music publication Billboard as one of the top leaders in the global independent record industry in 2020.

"Multi-platinum albums, a global stadium tour, an army of fans -- BTS has achieved it all with Bang's independent Big Hit Entertainment," Billboard evaluated.

Billboard also underscored the unprecedented feat achieved by Bang and the K-pop septet.

"The K-pop super group's 'Map of the Soul: 7' debuted atop the Billboard 200 in March, two months after BTS performed -- in Korean -- at the 62nd annual Grammy Awards," it said.

Bang was also quoted as saying, "We achieved such growth without relying on preexisting systems. Solely focusing on content and fans and our vision -- this is the 'independence' and driving force of Big Hit."

Founded by Bang, nicknamed Hitman, in 2005, Big Hit has grown into a global entertainment powerhouse thanks to the massive success of boy band BTS.

The company plans to go public on South Korea's stock exchange within the year. 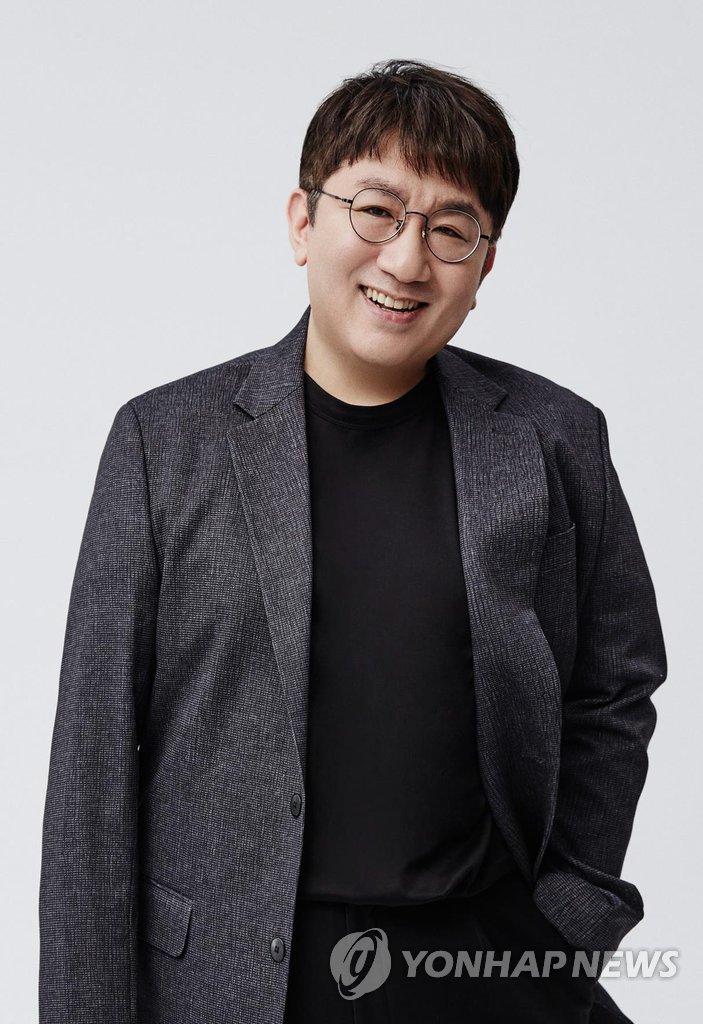