SEOUL, June 16 (Yonhap) -- In response to growing calls by university students for tuition refunds due to the new coronavirus pandemic, a senior education ministry official said Tuesday that the government plans to review follow-up measures.

The prime minister reportedly ordered the ministry to look into the agenda and how different universities are dealing with the demand.

Park, however, said the ministry will not directly intervene between schools and students.

"It is the schools, not the education ministry, that refund tuition or pay out scholarships," he said, adding that the government may review support measures for universities.

The education ministry had earlier flagged 195.1 billion won (US$161 million) of its budget to support tuition-related fees, but the plan fell through due to opposition from the finance ministry. 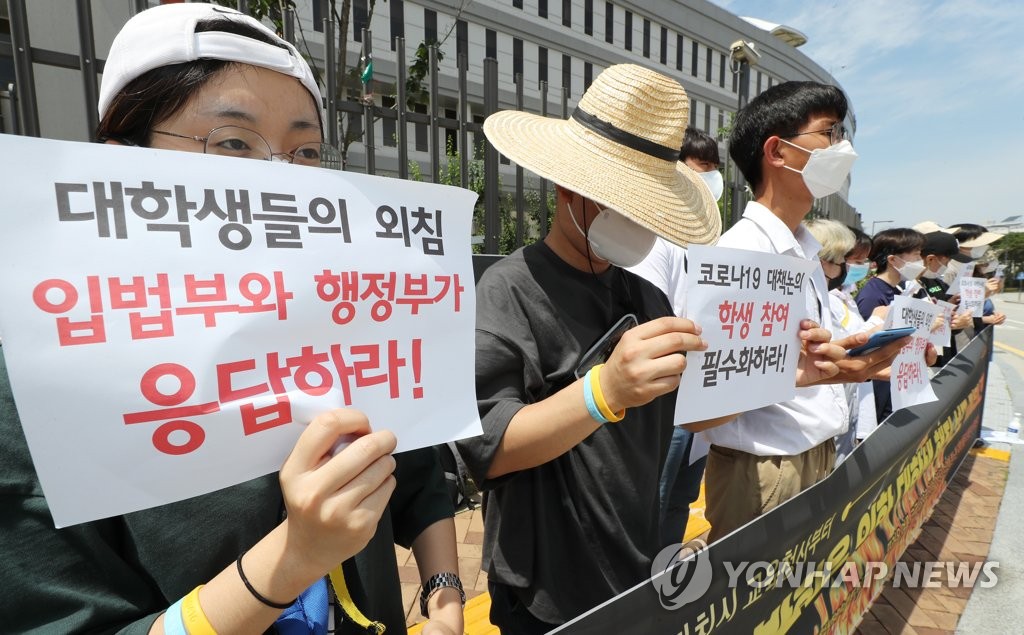 Student groups nationwide have called for universities to pay compensation for what they argued was a violation of their "right to learn" as schools shifted to remote learning amid the pandemic that has infected more than 12,000 here.

One student advocacy group is looking for participants for a class-action lawsuit seeking tuition refunds.

In a rare case, Seoul-based Konkuk Universtiy has announced plans for a tuition cut in the fall semester.

The school is set to discuss the details with student representatives and decide on a reduction level later this week. 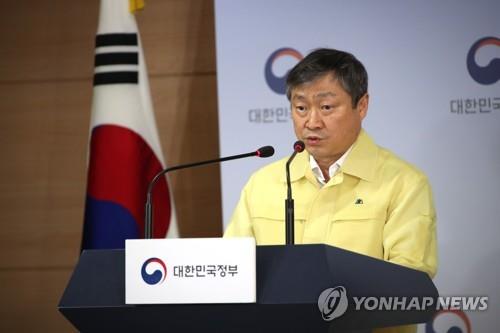