SEOUL, June 16 (Yonhap) -- A meeting of national Olympic organizations set to take place in Seoul this year has been rescheduled for October 2021 due to the coronavirus pandemic.

The Association of National Olympic Committees (ANOC) and the Korean Sport & Olympic Committee (KSOC) jointly announced on Tuesday that the 2020 ANOC General Assembly, originally scheduled to be held Nov. 25-26 this year in Seoul, will instead take place from Oct. 26-27 next year at COEX Convention Center in the South Korean capital.

The two organizations postponed the meeting on May 19, citing COVID-19 concerns, and then settled on the new dates on Tuesday.

The ANOC General Assembly is an annual gathering of 206 national Olympic committees. The KSOC had planned to use that occasion to promote its bid to co-host the 2032 Summer Olympics with North Korea. KSOC President Lee Kee-heung once talked about organizing a meeting between South Korean President Moon Jae-in and North Korean leader Kim Jong-un, along with international sports leaders, near the 38th parallel border during the ANOC General Assembly. 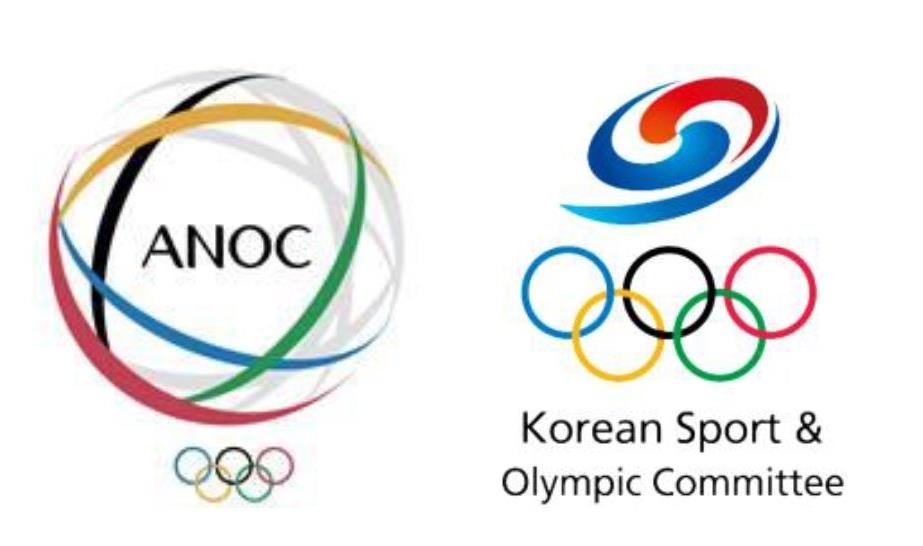