The government is set to roll out its toughest measures yet to stem rising housing prices in Seoul and some unregulated areas despite a series of measures, including tax hikes and loan regulations. 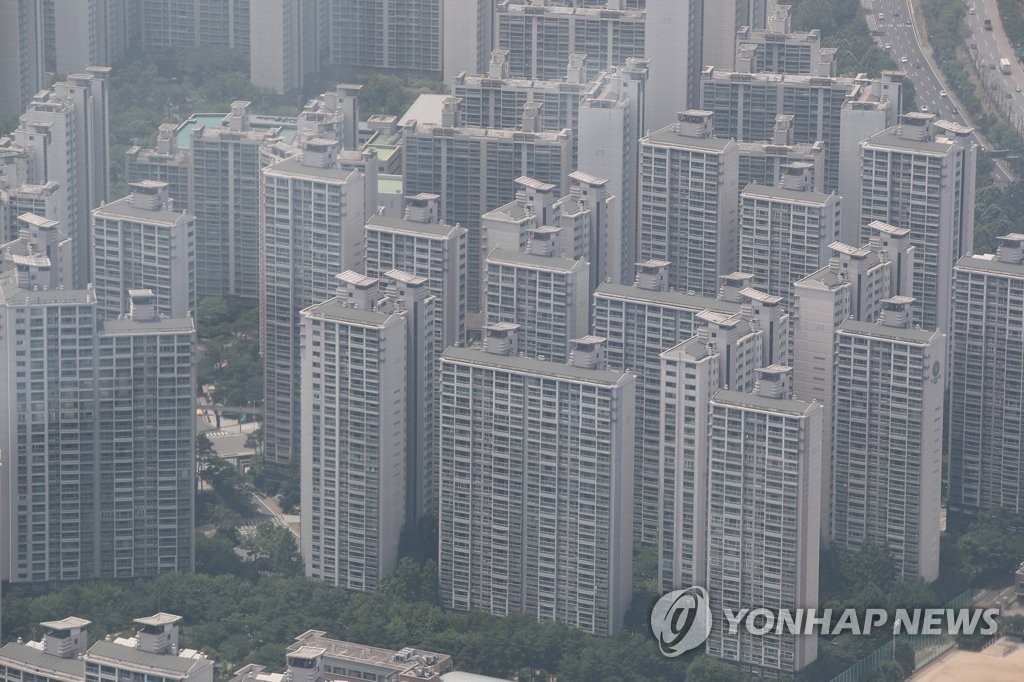 Housing prices in Seoul and some adjacent cities have risen and overheating appears to spread to non-regulated areas despite the government's efforts to cool the real estate market.

Under the government's property rules unveiled in December, mortgage loans are banned for purchase of houses worth more than 1.5 billion won (US$1.3 million) in areas designated as "speculative" and "overheated speculative."

But the tally rose roughly 29 percent, compared with the previous year.