SEOUL, June 17 (Yonhap) -- South Korea's military warned Wednesday it will make sure that North Korea "pays the price" if it actually takes military action against the South. 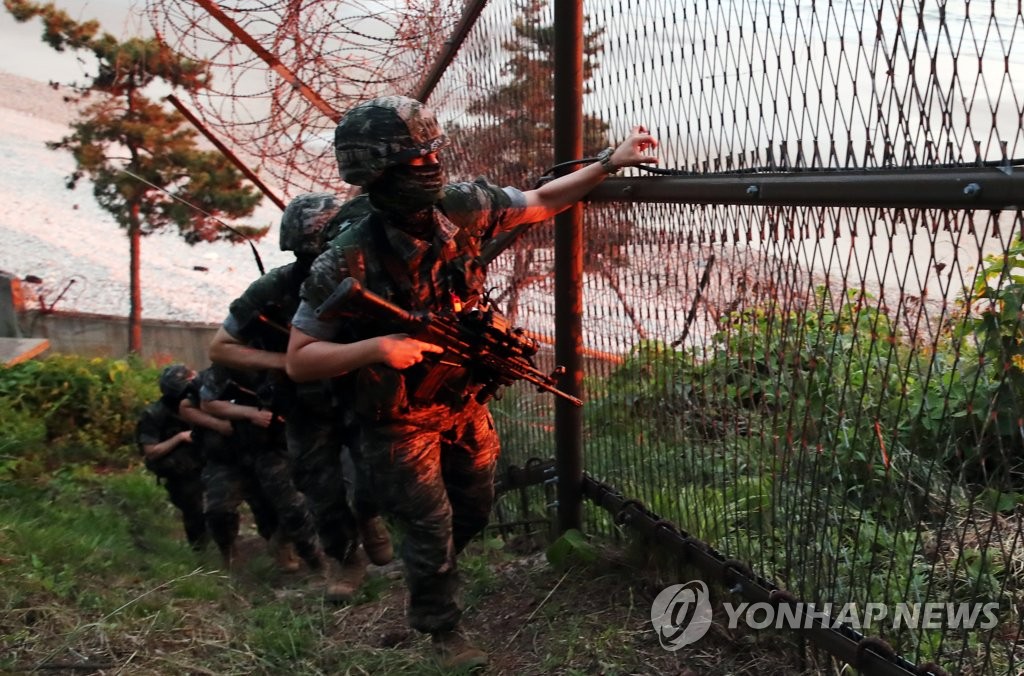