Last year, SK Materials built a plant with an annual production capacity of 15 tons of high-purity etching gas in Yeongju, about 230 kilometers southeast of Seoul. 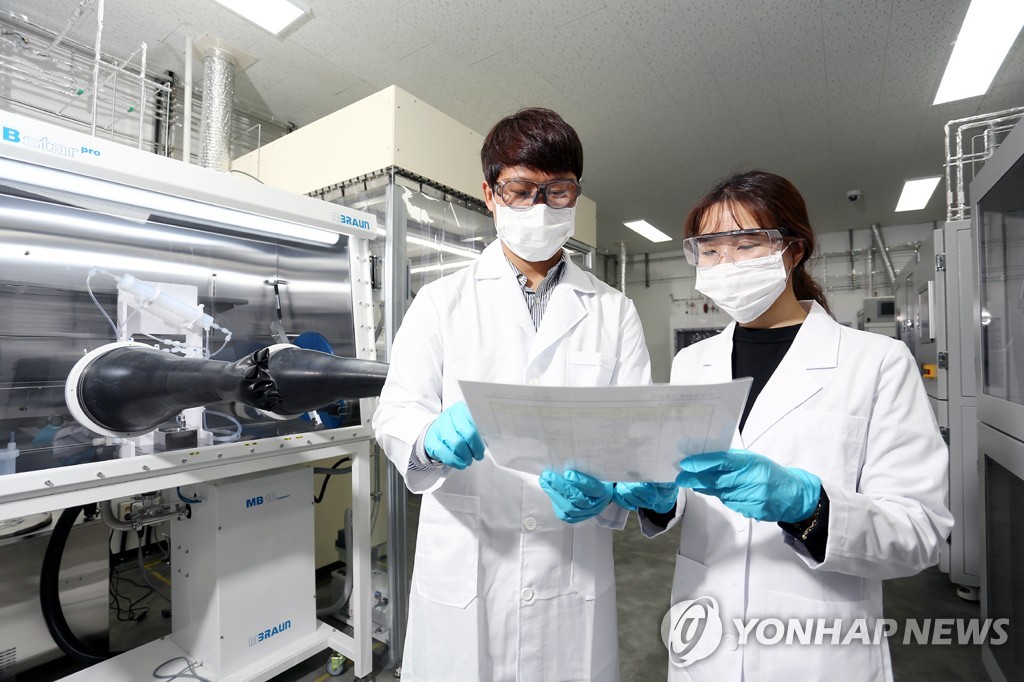 The move comes as South Korea has been pushing to boost localizations of key industrial materials to reduce its heavy reliance on Japan.

In July, Tokyo imposed tighter regulations on exports to Seoul of three materials -- resist, etching gas and fluorinated polyimide -- that are critical for the production of semiconductors and flexible displays.

SK Materials said it also plans to produce spin-on-carbon hard mask and Arf photoresist, both key materials in the lithography process on chipmaking.

SK Materials said it aims to set up a production facility by 2021 and start to produce 50,000 gallons of photoresist from 2022.