Hours earlier, Kim Yo-jong, a powerful sister of the leader, launched an unusually harsh direct criticism of Moon over his remarks on inter-Korean relations earlier this week on the 20th anniversary of the historic Seoul-Pyongyang summit. Moon reaffirmed his unswerving commitment to a pair of 2018 summit deals with the North and called on its sitting leader not to reverse it.

His strongly worded statement against the North came shortly after Cheong Wa Dae convened another emergency virtual conference of the National Security Council for an analysis of the North's new statements. 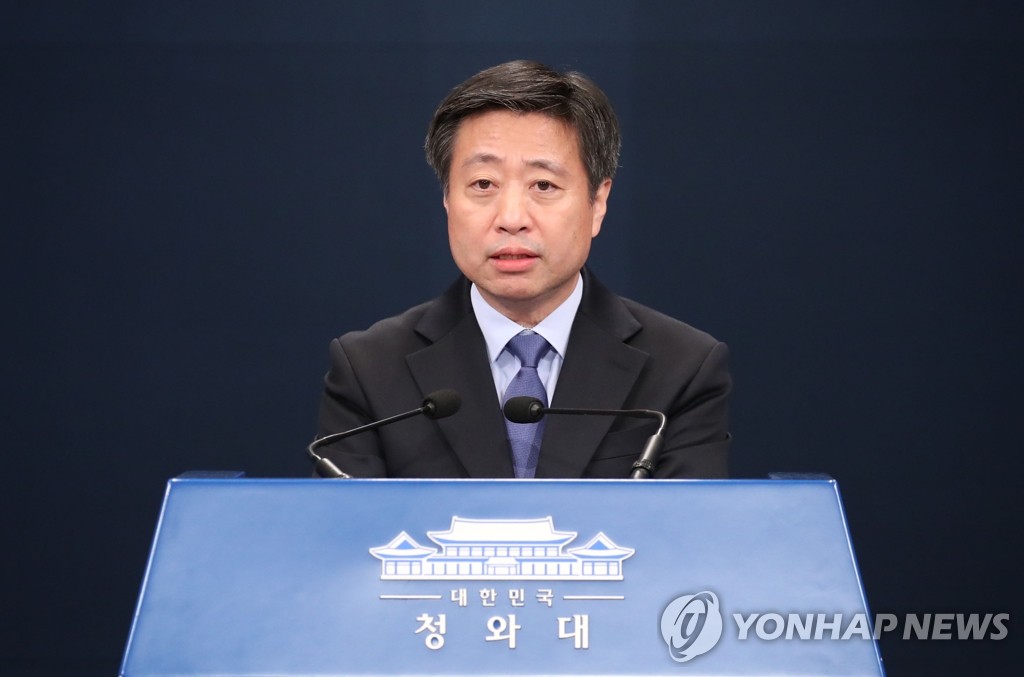