SEOUL, June 17 (Yonhap) -- Shares in Doosan Infracore Co., the construction equipment affiliate of South Korea's cash-short Doosan Group, traded higher for a second day on Wednesday as its parent is seeking to sell a stake in the company.

On Tuesday, Doosan Infracore soared by the daily permissible limit of 29.86 percent to close at 7,480 won (US$6.16), hitting a 52-week high as retail investors bet that the stake sale will boost Doosan Infracore's value going forward. 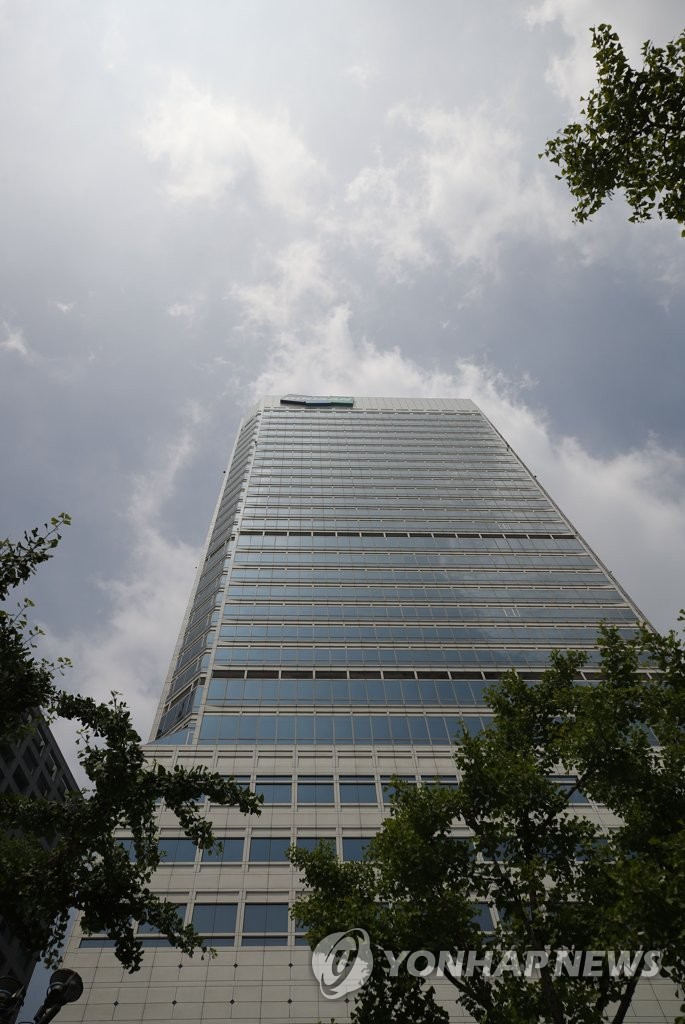 The sale of Doosan Infracore is as part of Doosan Group's self-rescue measures worth some 3 trillion won.

Observers, however, have been pessimistic about the sale of the stake in Doosan Infracore, maintaining their investment recommendations at "HOLD," which means there are no positive leads to move up share prices.

They predicted it will be difficult for the group to find a buyer for Doosan Infracore in the near future due to a lack of viable investors.