SEOUL, June 17 (Yonhap) -- North Korea's disclosure of Seoul's offer to send special envoys to Pyongyang sparked speculation about what communication lines remain open between the two sides after the North vowed to cut off all such hotlines.

The two Koreas did not disclose through which route the offer was delivered, but the North's confirmation of the interaction shed light on the hotline between their spy agencies, which could be in operation for behind-the-scenes communication.

North Korea cut other phone lines with the South, including their official liaison and military lines, last week in anger over anti-Pyongyang leaflets sent across the border by activists here.

No mention was made regarding the hotline between South Korea's National Intelligence Service and the North's United Front Department handling inter-Korean affairs, though authorities declined to confirm whether it is functioning.

It was not used when relations between Seoul and Pyongyang remained chilled during the previous conservative administrations but was reportedly restored in 2018, when they were arranging the North's dispatch of a delegation to the PyeongChang Olympics.

On Wednesday, South Korea's presidential office expressed strong regret over the North's unilateral disclosure of the South's offer and called on Pyongyang to have "basic etiquette." 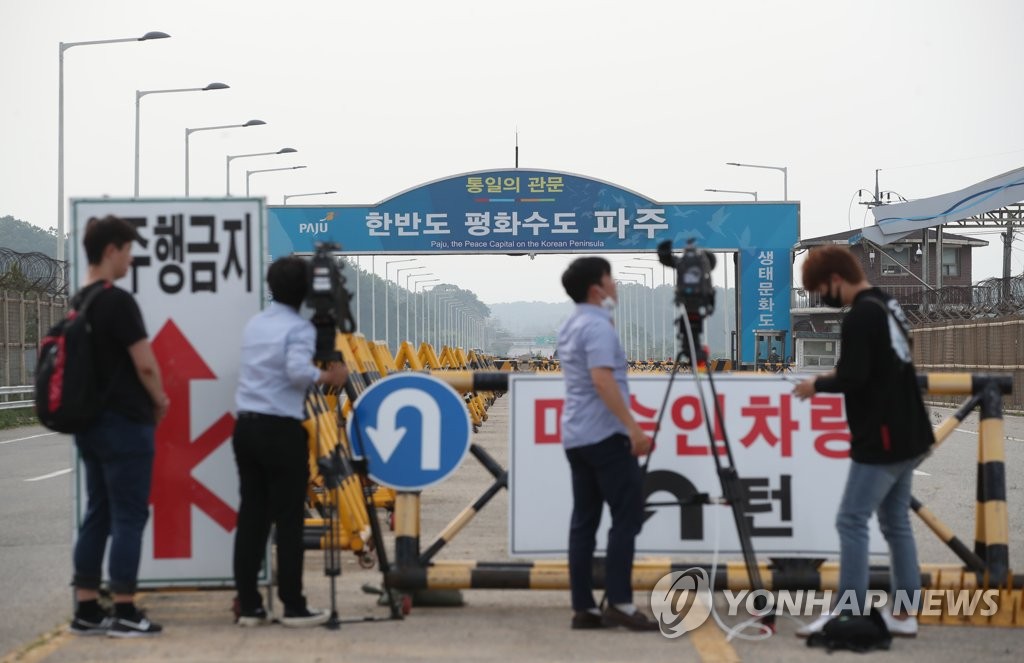