(ATTN: CHANGES headline and lead; REWRITES throughout)
By Choi Kyong-ae

KAI has exported 16 T-50 advanced trainer jets and 20 KT-1 basic trainer jets to Indonesia in total. It has not achieved any deal from overseas to export a Korean-made helicopter.

"We are stepping up efforts to sign a deal to export the Surion (KUH-1) transport utility helicopter to Indonesia. We see many business opportunities in Indonesia as it was the first country that purchased the KT-1 and the T-50 planes," KAI Vice President and General Manager Lee Bong-keun told reporters on the sidelines of a promotional event held in Sacheon, 440 kilometers south of Seoul. 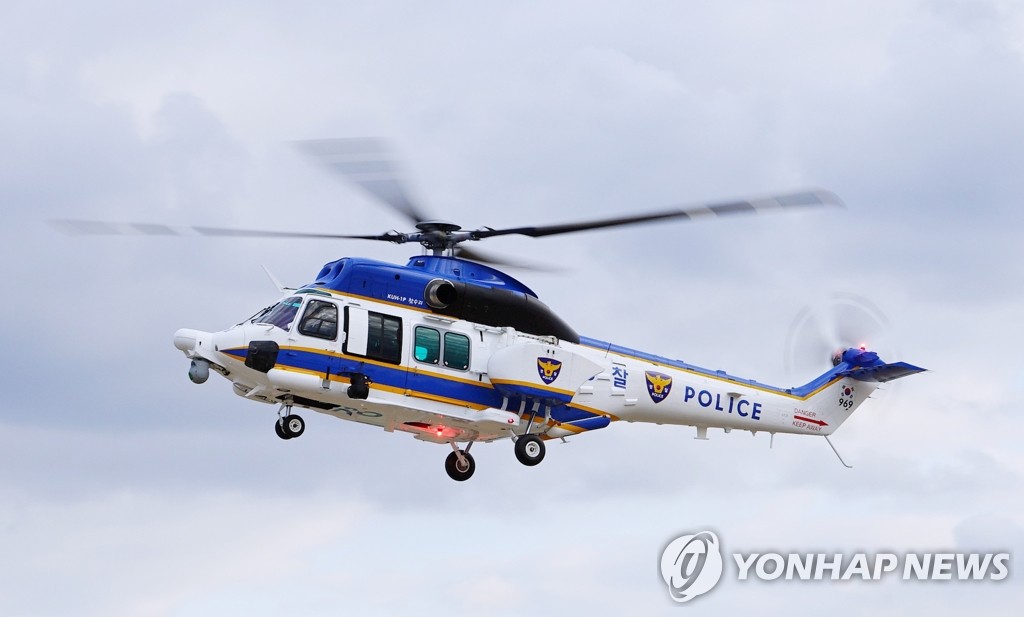 KAI is also targeting winning additional deals in Malaysia, Columbia and Peru as they have shown much interest in its aircraft products, Lee said.

"Malaysia is planning to approve a five-year economic development plan, which includes a large-scale aircraft purchase program, in October, though the approval is likely to be affected by the new coronavirus outbreak," he said.

Earlier in the day, KAI signed an agreement with the South Gyeongsang provincial government and the Human Resources Development Service of Korea (HRDK) to help Korean companies hire foreigners from the 16 countries under the HRDK's employment permit system (EPS), KAI said in a statement.

Under the EPS system, workers from the 16 nations that have purchased Korean-made aircraft will be given equal treatment in terms of wages and other benefits at Korean companies, the statement said.

Ambassadors and officials from the 16 countries attended the promotional event held at KAI's headquarters here. KAI focused on promoting the Surion helicopter.

Asked if Indonesia has an interest in purchasing the Surion helicopter, Puji Basuki, first secretary of the Indonesian Embassy in Korea, said his country will see if it can use the helicopter either for the military or a public purpose after receiving a proposal from Korea.

H.E. Abida Islam, Bangladeshi ambassador to Korea, said the country will consider placing an order for the KT-1 planes.

In the January-March period, KAI's net profit jumped 87 percent to 79.5 billion won (US$65 million) from 42.5 billion won in the year-ago period.

Payments from the Seoul government for the Korean fighter jet project were made in the first quarter, and the Thai government's payments for part of the total cost of eight exported T-50TH advanced jet trainers were also reflected in the bottom line, KAI said. 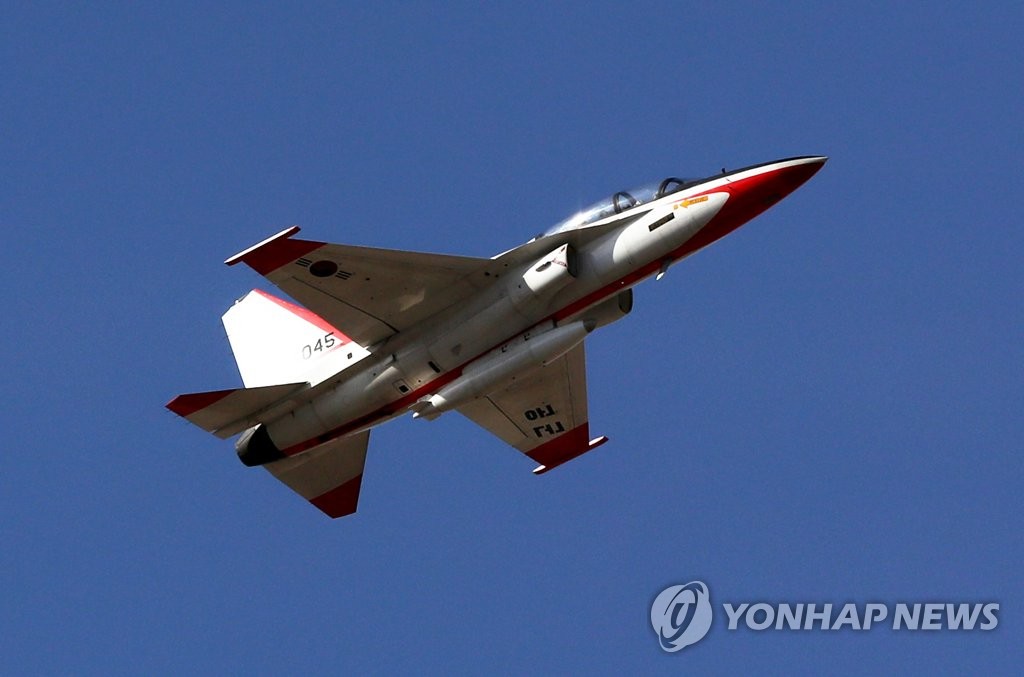