SEOUL, June 17 (Yonhap) -- North Korean leader Kim Jong-un has been out of the public view for more than a week as his younger sister has been leading Pyongyang's hard-line handling of relations with South Korea, including the blowing up of a joint liaison office.

Kim was last seen presiding over a politburo session of the North's ruling Workers' Party on June 7, as was reported by its state media the following day. During the meeting, Kim called for an improvement of the country's chemical sector for fertilizer production and discussed the livelihoods of Pyongyang citizens, and made no mention of anything about inter-Korean affairs.

That draws a contrast with steps taken by his sister, Kim Yo-jong, first vice department director of the ruling party's Central Committee, who issued a string of statements almost daily denouncing the South and making threats in anger over anti-Pyongyang leafleting by North Korean defectors critical of Kim's leadership.

On Tuesday, the North blew up the inter-Korean liaison office building in the border town of Kaesong.

Kim Yo-jong has also made insulting remarks about President Moon Jae-in, calling him "an impudent man" with "disgusting behavior," accusing him of being subservient to the United States and avoiding taking responsibility for the soured ties with Pyongyang.

Yet in all the escalating of tensions, Kim Jong-un was nowhere to be seen.

But it's unlikely that Kim Yo-jong carried out all these actions on her own without her brother's approval. She said in one of her recent statements that she was "exercising my power authorized by the Supreme Leader" -- referring to her brother -- when she said she entrusted the military to take the next action against the South.

Observers say that Kim Jong-un could have made the choice to stay out of the tensions with the South, at least ostensibly, in an attempt to leave room for the slightest chance for the two sides to mend the relationship at the top level if the situation changes.

It may well be the case for the Moon government. His office Cheong Wa Dae convened Tuesday a committee session of the National Security Council that did not require the president's attendance.

The cross-border tensions further intensified Wednesday after Pyongyang said it will redeploy troops to two joint business zones near the border and confirmed it rejected Seoul's offer to send special envoys to work out the problems. 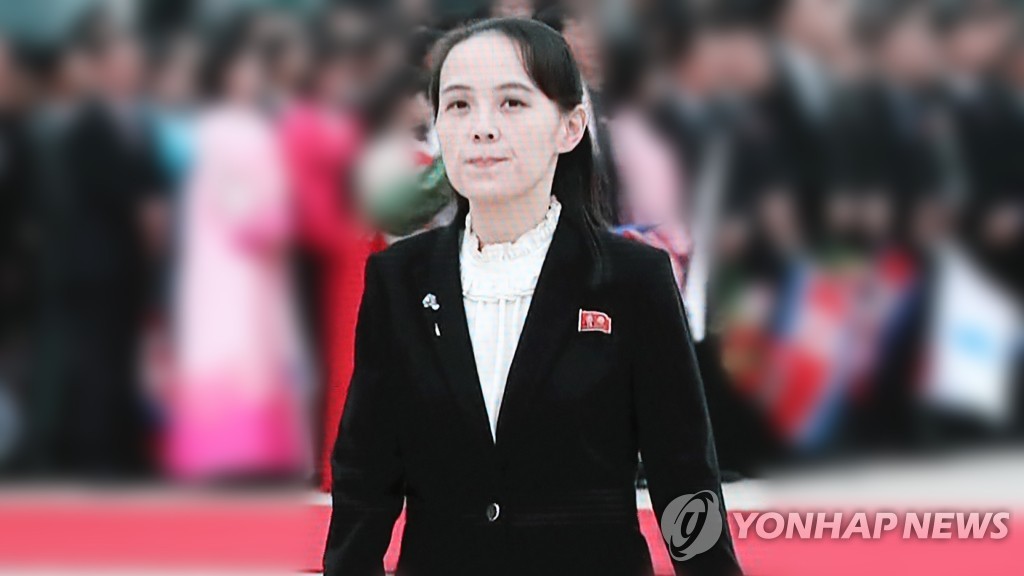 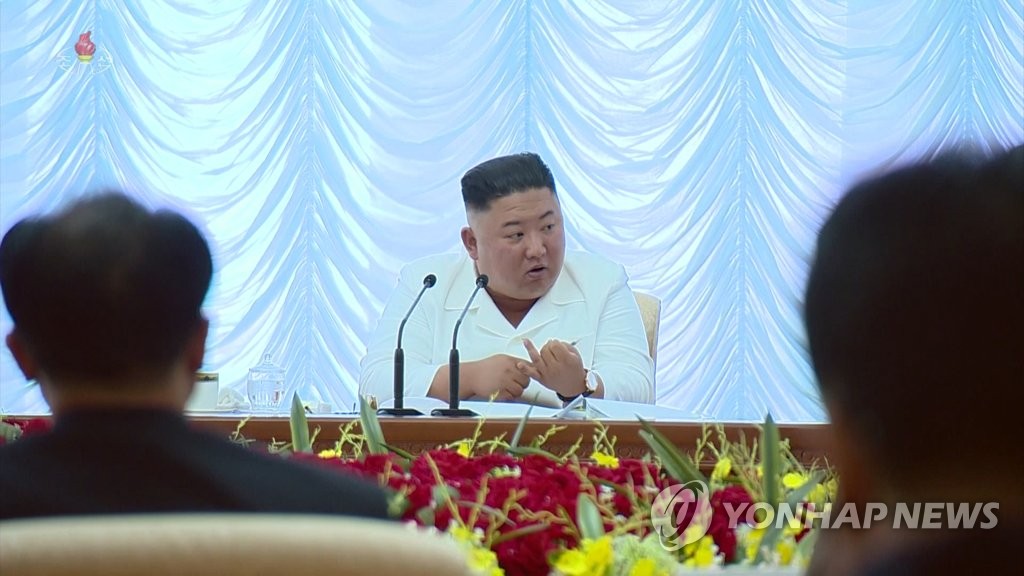