Kim said that he expressed his intent to resign to the presidential office Cheong Wa Dae earlier in the day.

"I feel sorry for failing to live up to the demands and expectations of our people for peace and prosperity on the Korean Peninsula," Kim told reporters during a hastily arranged briefing.

Inter-Korean relations have recently fallen to one of the lowest points in years, as North Korea has taken a series of retaliatory steps against South Korea and threatened even military action in anger over activists' sending of anti-Pyongyang leaflets.

On Tuesday, the North blew up a liaison office in its border town of Kaesong launched as a result of a summit between President Moon Jae-in and North Korean leader Kim Jong-un in April 2018 to facilitate cross-border exchange and cooperation.

Earlier in the day, the North heightened tensions further, saying it has rejected South Korea's offer to send special envoys and will redeploy troops to two inter-Korean business zones near the border.

Kim, who previously headed a state-run think tank on North Korea, was appointed as unification minister in April last year. 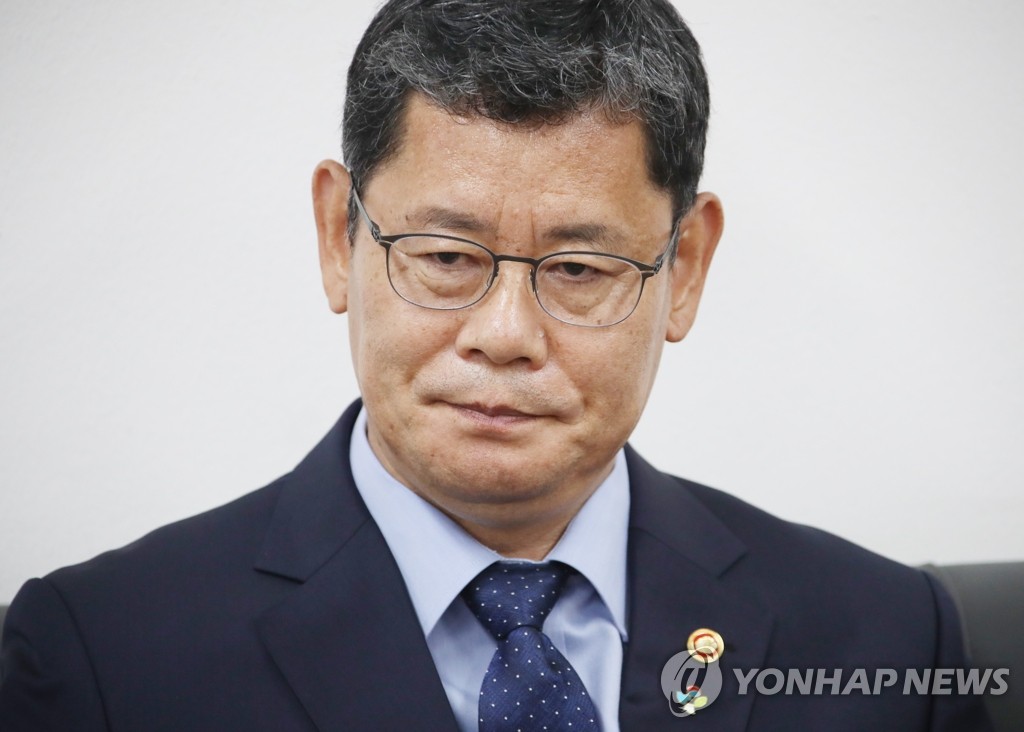