SEOUL, June 17 (Yonhap) -- When he was a little boy, Kim Joo-taek, known as Julian Kim abroad, used to sing famous trot songs -- a genre of popular music in Korea -- of big-name singers like Na Hoon-a in front of his grandparents and their friends. His talented voice and soulful sound attracted rave responses from his senior fans.

"I have loved trot music since I was a child, and I loved to sing these old school songs to my grandparents," Kim said in an interview with Yonhap News Agency. "When people praised my performance, saying, 'You were good at singing,' I was so pleased and happy." 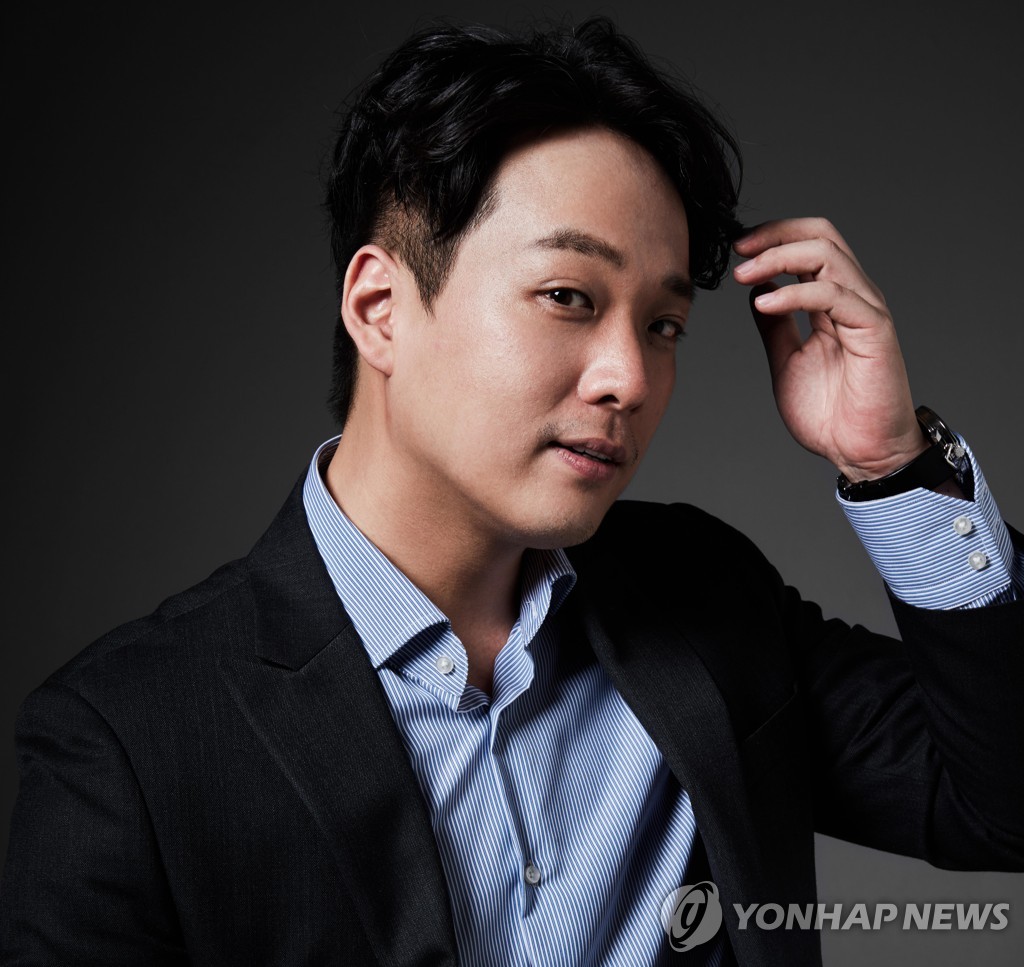 But it was not easy for the versatile boy to find out his mission in his childhood. Born to a mother who was a classical singer, he was good at everything related to music.

"I started playing the piano when I was 5, and I did pretty well. And I learned the violin and drums, too," said the baritone singer. "But I didn't like practicing these musical instruments eight hours a day for a five-minute performance."

But he did not get tired of singing for a whole day and chose to carve out a career as a classical vocalist around the age of 13, remembering the pleasure of singing in public when he was a child.

He made the right choice. He soon rose to become a mainstream opera singer in Italy after graduating from Giuseppe Verdi Conservatory of Music in Milan, one of most renowned music schools in Europe, with flying colors.

He has starred in major opera productions at big theaters, like the Rome Opera House, the Fenice Opera House in Venice and the Theater of San Carlo in Naples, since making his debut with the role of Figaro in "Barber of Seville" at the Pergolesi Theater in Jesi, northeastern Italy, in 2009.

"An opera is the art of everything, like singing, costume, stage settings, directing and lighting," he said. "And the human voice that comes out of the music played by an orchestra thrills me." 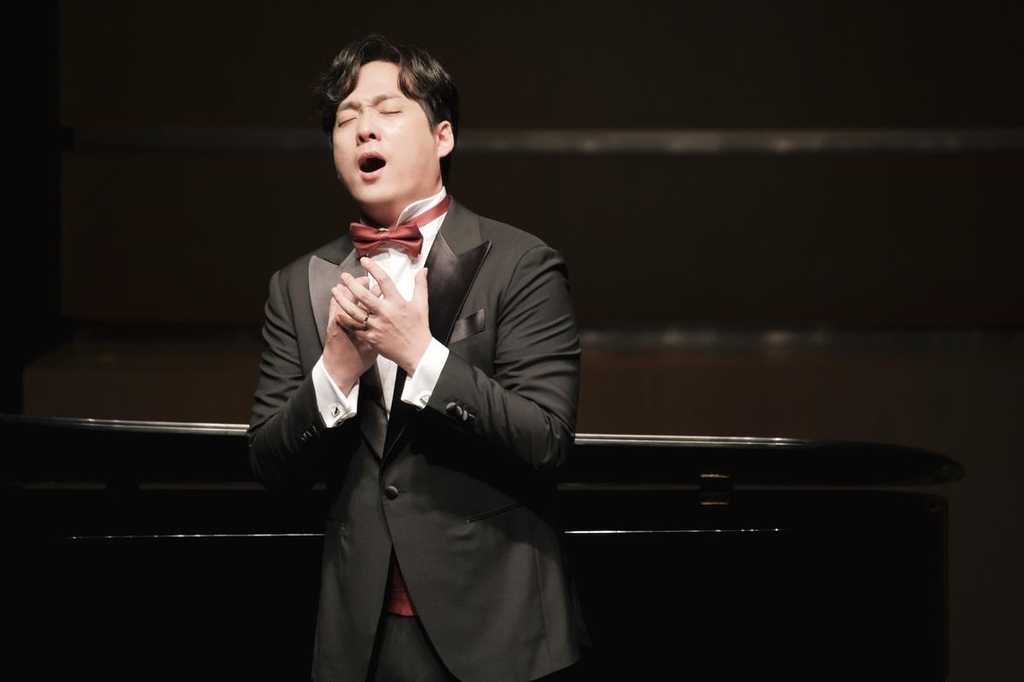 But the seasoned opera singer does not set limits on his singing portfolio. He appeared in the crossover vocal audition show "Phantom Singer" on JTBC in 2017 and gained widespread public recognition in his home country.

His four-member team, Miraclass, which finished second in the show and has had a series of concerts in Korea, has made the prolific vocalist far busier.

"No matter what kind of music I sing, I love to sing songs that people like," said the 33-year-old singer, adding that he did not intend to sing only classical music when he decided to take on this career path years ago.

"If I were given a chance, I would have participated in the recent smash-hit audition show 'Mr. Trot,'" he joked. "I would try a musical as well. I love all music genres."

Now he is preparing for an opera gala next month, with some crossover music. It is the first onstage performance for Kim since the COVID-19 pandemic.

"I felt good and relaxed in the beginning, as this pandemic gave me a rare break," he said. "But now I've been thirsty for performance, singing in public."

The upcoming "Opera Carnival 2020," slated for July 11 at the Seoul Arts Center in southern Seoul, will be different from his previous shows filled with enthusiastic audience members because of social distancing.

"It might be less encouraging if there's less energy from the audience," he said. "I just hope they smile during my performance even though I can't see them because of their face masks." 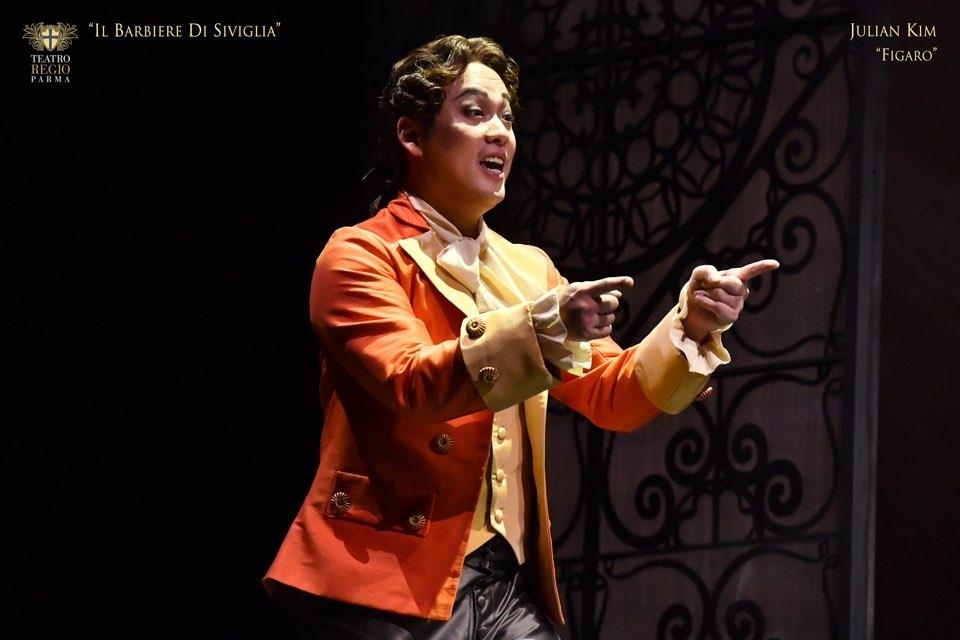