The six-piece group will appear on the magazine's Time100 Talks event later in the day as the sole music act of the online event, according to Starship Entertainment.

Time100 Talks is an online talk series that convenes leaders from various disciplines from across the world to spotlight solutions to urgent global problems.

Monsta X made huge strides in the U.S. market earlier this year, with its first English-language record, "All About Luv," reaching as high as No. 5 on the Billboard 200 albums chart in February. 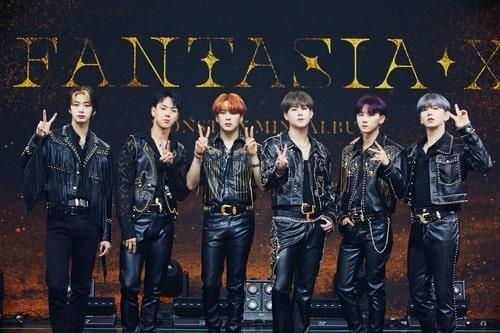