SEOUL, June 18 (Yonhap) -- South Korea's major retailers are expected to see their operating profits more than halve in the second quarter amid the new coronavirus pandemic, a poll showed Thursday.

The combined operating profits of Lotte Shopping Co., Shinsegae Inc., E-Mart Inc. and Hyundai Department Store Co. are estimated to be 60.3 billion won (US$50 million) in the April-June period, compared with 180.4 billion won a year earlier, according to the survey by Yonhap Infomax, the financial news arm of Yonhap News Agency. 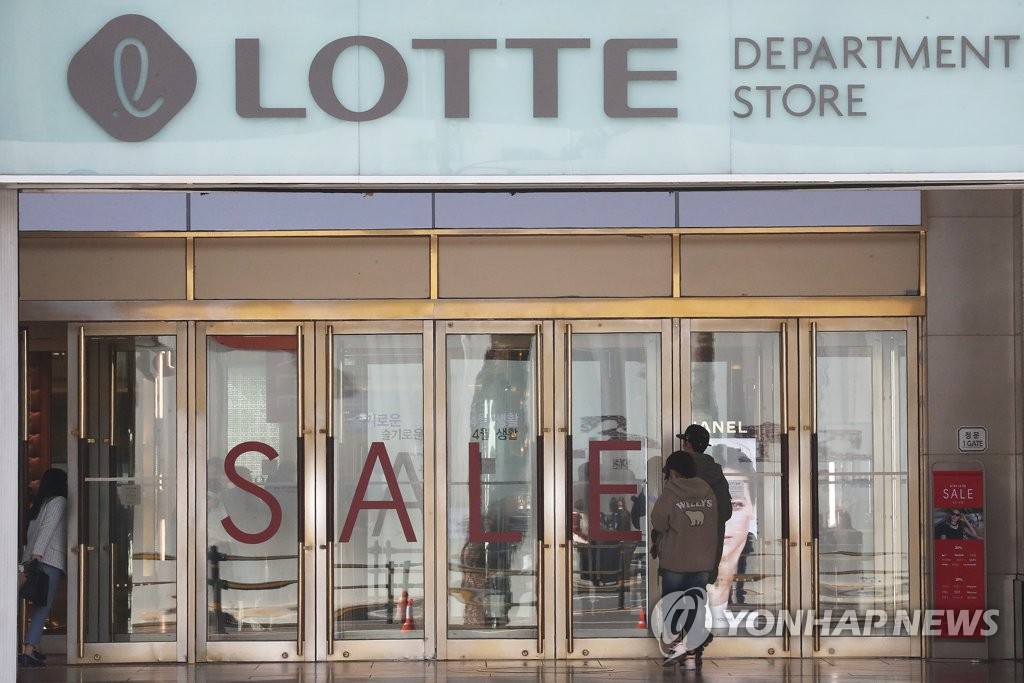 The retail sector has been the hardest hit by the COVID-19 pandemic as people refrain from visiting offline stores to avoid infection risks.

Analysts said the bleak earnings outlook comes mainly because the retail groups' duty-free operations have suffered an industrywide slump due to a fall in air travel demand.

Industry leader Lotte Shopping, an operator of Lotte Department Store, is projected to log an operating profit of 44.1 billion won in the second quarter, down 42 percent from a year ago. 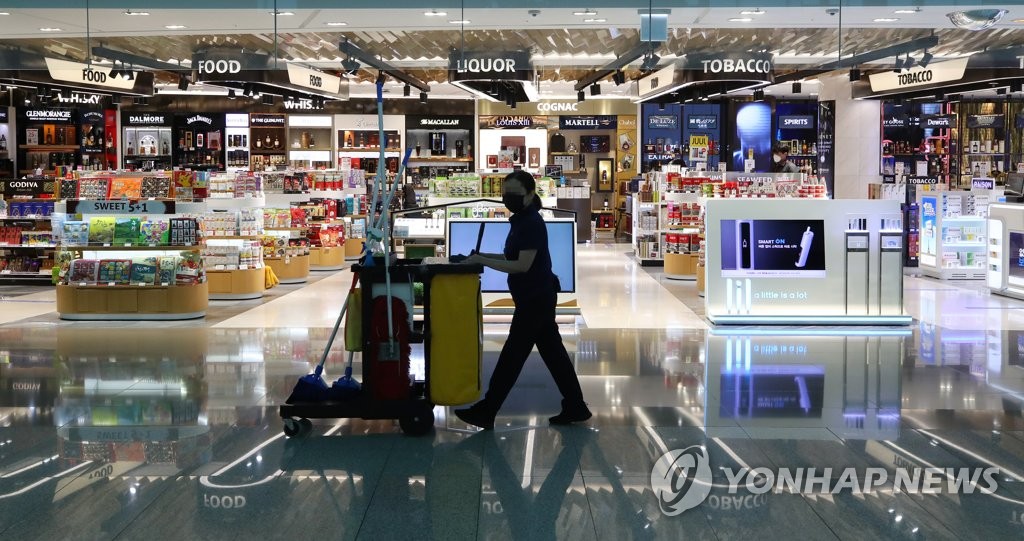 Analysts said the retail giants are likely to see some recovery in the department store business as people's "revenge" spending will increase sales of luxury items amid a protracted pandemic.

But it may take more time for duty-free operators to rebound as the virus outbreak has disrupted global air travel.

South Korean duty-free operators began to temporarily close some of their outlets on the southern tourist island of Jeju and in several cities in June in line with a drastic fall in visitors.