"The market stabilization fund for key industries is not designed to support companies with existing problems prior to the outbreak of the new coronavirus," Choi Dae-hyeon, vice chairman of Korea Development Bank (KDB), said in an online press conference. 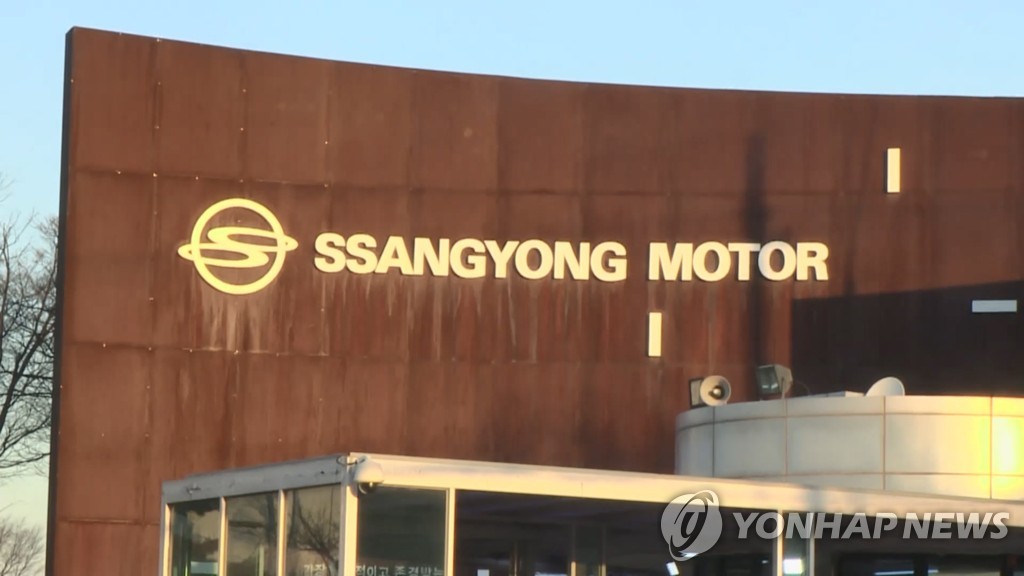 Choi was referring to the new 40-trillion-won (US$32.9 billion) government fund to support key industries hit by the COVID-19 pandemic, such as the airline and tourism industries.

The government has said such industries may also include automakers, but only those facing fresh problems caused by the pandemic.

SsangYong has long faced large annual losses with its latest attempt to crawl into the black apparently dashed by the new coronavirus that has sharply reduced demand at home and abroad.

Mahindra has said SsangYong needs new investors. Many believe the remarks hinted at the Indian carmaker giving up its control of SsangYong, but others also believe they were aimed at highlighting the need for support from Seoul.

"For us to support SsangYong, those in charge must show determination and also make responsible efforts," Choi said, adding the bank may discuss ways to support the troubled carmaker when and if such conditions are met.

Choi also said the bank will likely rollover its 90 billion-won loan to SsangYong, set to mature in July, saying it "will not retrieve outstanding loans as long as an agreement is reached with other related parties."

Regarding the apparently delayed acquisition of Asiana Airlines by HDC Hyundai Development Co., Choi said KDB may not extend the deadline for the proposed sale of the airline unless HDC shows sincerity.

"We asked to hold a face-to-face meeting to sincerely renegotiate the terms, but have not received any reply from HDC," he said. 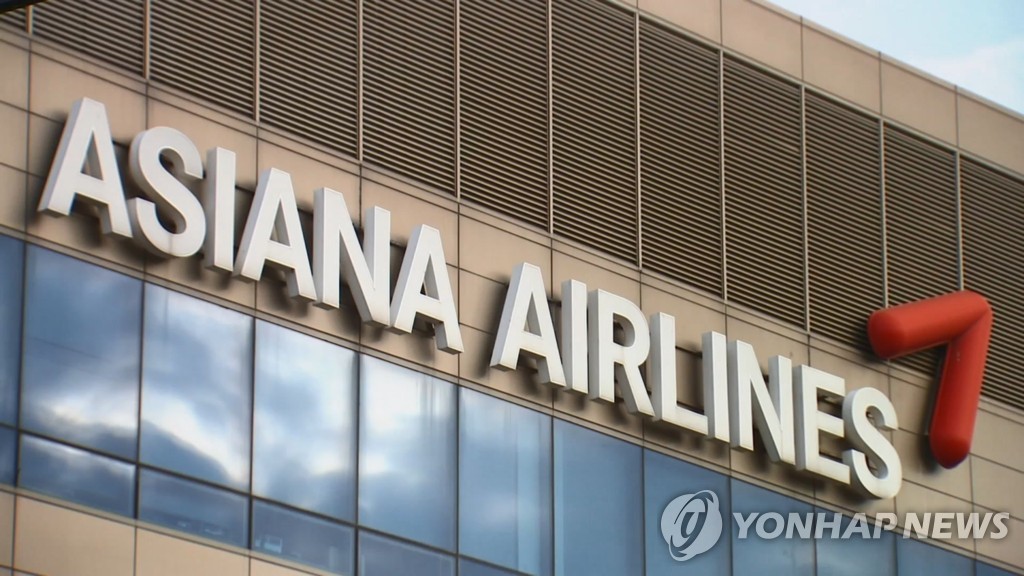 HDC had agreed to purchase a 30.77 percent stake in Asiana for 2.5 trillion won by June 27, but later asked for a renegotiation, citing a sharp increase in the carrier's debt since the outbreak of the new coronavirus.

HDC requested such renegotiation be done via mail.

"We cannot but come up with an alternative plan when the negotiation is being delayed," Choi said. "We may not speak of a Plan B while there is no negotiations, but should (HDC) decide to give up its acquisition, we will review all available options."
(END)