WASHINGTON, June 17 (Yonhap) -- South Korea's top nuclear envoy arrived in Washington on Wednesday for talks with U.S. officials as North Korea has been ratcheting up tensions with a series of angry actions against Seoul, including the blowing up of an inter-Korean liaison office.

His visit was unannounced, leading to speculation that he may have been sent as a special envoy by the presidential office, Cheong Wa Dae.

Lee refused to answer reporters' questions about the purpose of his visit or whom he will be meeting.

The State Department has expressed its disappointment at North Korea's recent actions to sever ties with the South and urged the communist country to refrain from "further counterproductive actions" in response to its demolition of an inter-Korean liaison office earlier this week.

Tensions are running high as North Korea has threatened to take military action against the South, including redeploying troops to disarmed border areas. 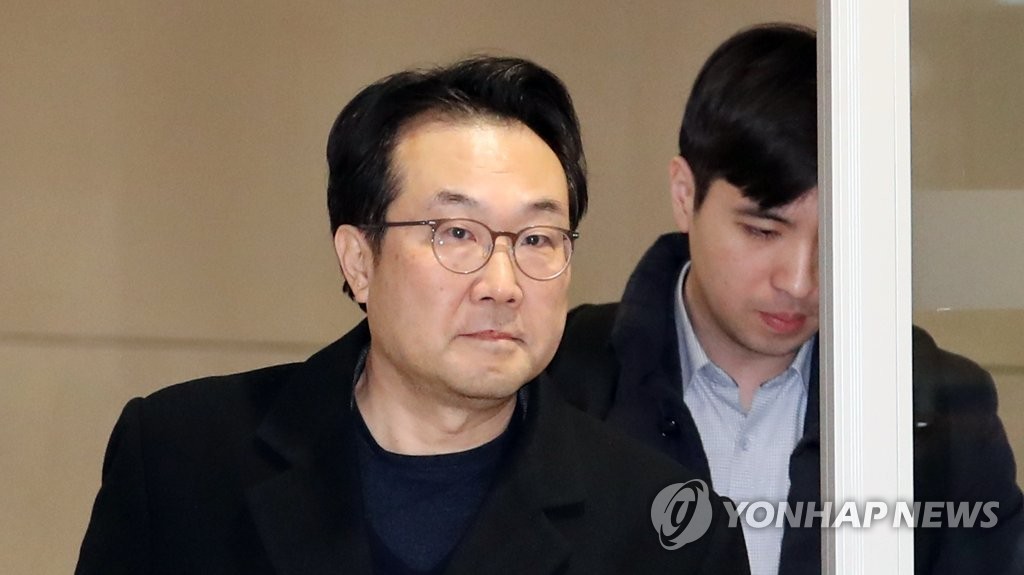