The fourth-generation Carnival comes with a dynamic radiator grille and a bold side character line that runs the length of the car, the company said in a statement.

At the rear, the side character line trails into the back and merges with the rear lamp graphics. The roof has a bit of a fastback look, ending at the trunk lid, it said.

Kia did not provide further details on the new Carnival model.

The Carnival is one of Kia's bestselling models, and over 2 million Carnival units have been sold in global markets since its debut in 1998. 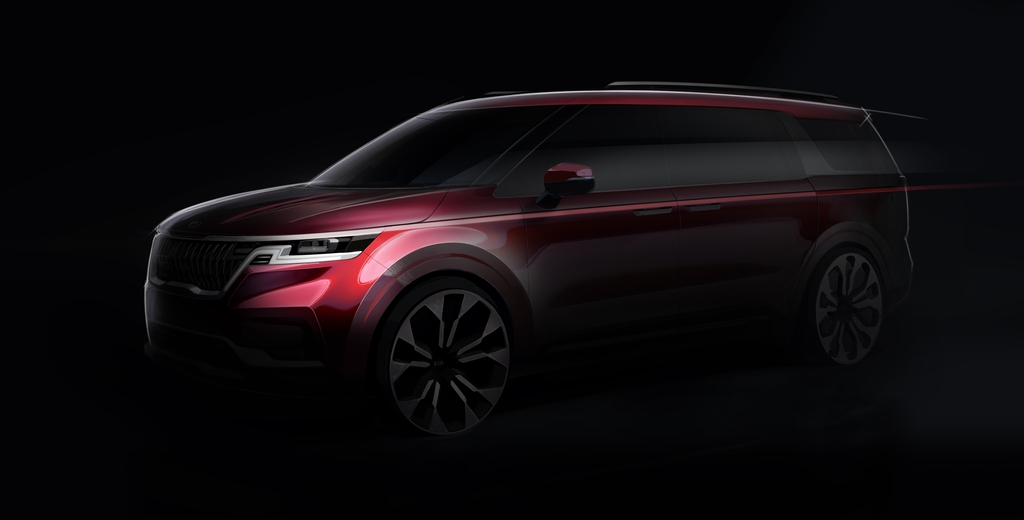